There are different types of relationship shared between a couple on the basis of the feelings and connectivity they share with each other. Of course, you would not have taken this into account earlier but love is not the correct way to define a relationship of a couple. And this section bursts a lot of myth about it too.

15 Types of Relationship between Couples to Define Love

Well, of course there are more than these categories but I am going to talk about 15 types of relationship in brief. I know you will be kind of astonished but not all of them are good or pleasant and can be toxic too.

As the name says it all, dependent relationship is one of those types of relationship where one of the partner is highly dependent on another. It can be a codependency too where both of rely on each other for important decisions of their life.

Of course, this is kind of suffocating in practical world because once your partner will cut off you from their life, you won’t be able to take it nicely.

In dependent relationship, it becomes harder for the person to take any decision on their own whether it is related to their personal life or professional one. This scenario ultimately leads to addiction of your partner which can be very wrong from the mental perspective.

It can be kind of toxic but if both the partners are happy in such a relationship then it can be good for them.

However, it has been seen in most cases that it soon becomes toxic for the submissive partner as they are not able to take any decisions on their own even if they want to do so. This is definitely something you should not be a part of.

Here none of the partners are dependent on each other for any official or formal decision making or advice. In fact, you are going to feel quite liberating in it.

You do not force your partner to behave or live a certain way and both of you are committed towards each other with the right amount of respect too. Independent Relationships are the ones which goes longer than other ones and does not involve any toxicity.

Eros are those types of relationship where two people are more attracted towards each other on the basis of intimacy and sexual tension than any other couple. This relationship is something which completely relies on the basis of sex encounters and regular sexual activities.

You can actually witness more intimacy and romance in such a couple than other ones even when they are just sitting casually in public.

However, there are cons of such relationships as well as once that sexual tension goes away, these relationships cannot last any longer. You can also term them a kind of agreement between two people to give sexual favors to each other. Once the excitement of a new relationship is gone, the foundation starts to crumble and such people start looking for new partners.

This is another relationship types which is also known as “Held by Loss” relationships. In such union of two people both of them are suffering from their dark past of emotional baggage and they find solace with each other for being an emotional support.

Although these relationships are mostly derived because of a purpose in start but it has been seen that people tend to find love in such people who are suffering from same loss as theirs.

Usually a very hurtful break up is the reason to bring these two people closer but there can be other emotional wreckage too. Sympathy relationships are actually better for people and can save them from causing any harm to themselves.

Pragma is such types of relationship which is kind of similar to Independent relationship but there are some differences between the two. This is basically a practical and mutually beneficial relationship where two people are benefitted from each other.

Well, it does not contain all the essence of an ideal relationship and quite an unromantic kind of relationship to lead.

People in such a relationship consider sex to be just a biological need for reproduction and term it as more technical than emotional aspect. Generally such kind of relationships takes place when two people lean towards each other at their work place because it is the place they are more likely to spend time at.

The most common type of relationship is the infatuated one. These are what kind of relationship where both the people are just infatuated towards each other just for the sake of a relationship. It is considered to be just attraction because of the looks and outer appearance of another person and nothing else.

You cannot consider it to be love because everything about this relationship is just completely superficial.

You can call it to be just a fling or a partner to be made just for the sake of some purpose. For example, if you are looking for a partner to go to a concert or event then it is called infatuated relationship and these are most likely to last for a really short period of time.

Empty relationships are the types of relationship which are just like their name and there are no such strong feelings for another person. These relationship generally start on a good note but they are not able to pass through the test of time and situations.

In empty relationships two people generally cling on each other because of one strong reason which can be kind of toxic but that also do not bring the feeling of love between the two.

It is generally seen between a couple who is married for a really long time but have lost the zeal to be together anymore. The couple living in such a relationship also do not get involved in any sexual activities too.

Companionate relationship is another one amongst the different types of relationships mentioned in this list. This is generally seen as a relationship which surely has intimacy but no passion in it. It is basically living together just for the sake of it.

You can call it to be stronger than friendship and partners in it usually have spent a really long time together to get into this phase.

Long term marriages make a perfect example of this where two people are together just to save their marriage. However, a feeling of friendship, comfort and affection is also seen between the couple living in this relationship which saves it from being toxic.

You can call this relationship as the process or step towards going towards an intimate and loving relationship.

Good thing about fatuous relationship is that they ultimately lead towards developing a feeling of intimacy between a couple. However if you are still not able to find the right intimacy then you should better move on from it. Because ultimately it becomes totally toxic to live with one another without any feelings.

This kind of relationships are usually seen in modern day scenarios or between two people are forced to have a relationship with each other and have mutually decided over this.

It is basically like an agreement between two people who are willing to explore the idea of sex with multiple partners without even feeling like they are cheating on anyone. However, this is a subject less talked about till now.

You can call such types of relationship as the worst form of unconditional love. No matter how much you try but these kind of relationships ultimately result in fatal repercussions.

I think people in such relationships are nice ones individually but they are not perfect for each other. And in order to match the standards and lifestyle of the partner, one person starts to make various sacrifices and change their lifestyle completely without even liking it.

Things take ugly turns when your partner do not acknowledge this at all but I think you cannot blame them for this. These relationships generally turn into toxic relationships with verbal fights and even physical ones at the end.

The term Gold Digger is referred to the partners in this relationship because they are always after some materialistic favor from each other.

I am not questioning about the love in this relationship but the foundation and basic values are totally broken or kind of missing. Your partner is going to stay with you only when you have enough money to please them and it won’t take them a second to leave once you go out of cash.

These relationships might seem completely normal from outside but are actually suffocating and build up on a lot of negotiations and compromises but from only one person.

Generally one of the partner forces another one to change themselves and their lifestyle according to their own. This can also lead to physical abuse or some extreme step too if you do not leave your partner at right time.

Clear as day with its name, long distance relationships are the ones which are the most talked about and have its own perks and disadvantages. These relationships mostly start on a casual note with several dates but as the time passes situations or work commitments force them to shift to other places.

Generally people being in a long distance relationship are seen as very committed people as they face the test of time, different time zones, busy schedules and a lot more but still strive to remain together until they finally get married.

There is always that factor apart from love and compatibility which keeps two people together in a relationship and this is what defines the types of relationships too. Check out these options given above and try to make out which is the one shared by you with your partner and try to work on it to make it pleasant for both of you. 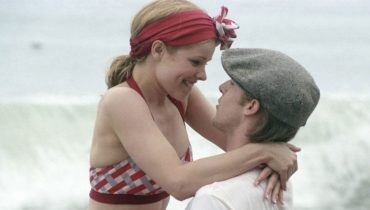 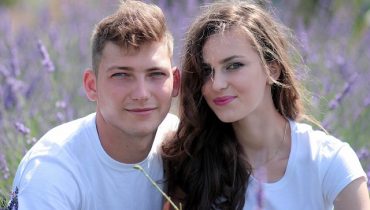 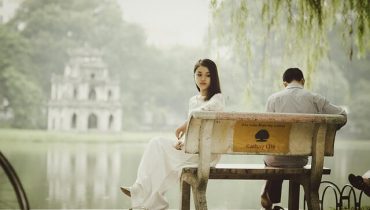 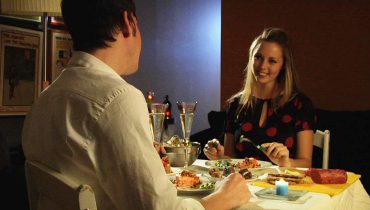 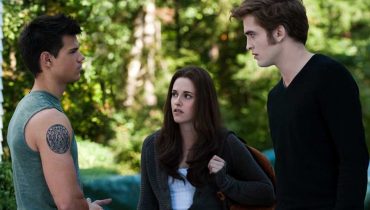 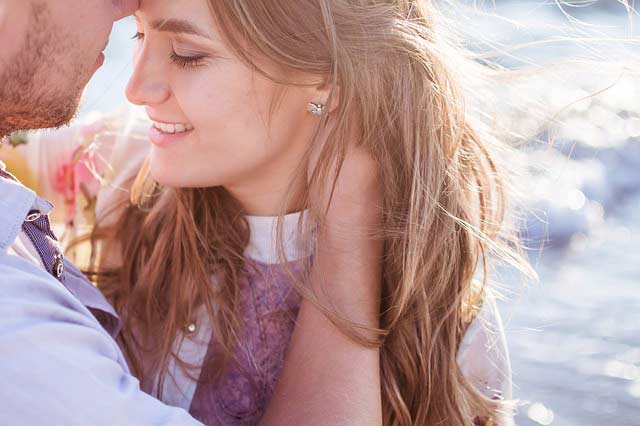