This article is all about bursting your myth and explaining the details of dating vs relationship. Well, there are still people who think dating someone is same as being in a relationship with them but actually there is a huge difference between these two things. And this is why here is this quick guide/comparison section which is going to clear this for once and for all.

10 Difference between Dating and being in Relationship

The criteria are so huge that it won’t be convenient enough to comprise it into just some points. However, I cannot write a book over here so I tried to grab the essence of this important comparison in 10 points. These are some of the aspects which differ dating someone and being in a relationship with them.

Now, this one is a very obvious point to consider when we are talking about the major difference between dating and relationship. This is like a beginner’s guide to study the analysis of dating vs relationship.

Let’s talk about commitment regarding dating scenario first. You cannot ask someone to commit to you when you are just dating them. Of course, this is quite like the unsaid rule of dating that you have the possibility to meet someone else and date multiple people without worrying about the commitment.

However, things are completely different when it comes to being in a relationship. In fact, a relationship is set on the foundation of commitment only. You cannot call it a relationship until both of you are mutually committed and dedicated to one another completely.

So, while you are looking for a promise of commitment in just the dating period, I am sorry to say you are going to be pretty disappointed. And if you are not able to commit to the person then rather than cheating say it on their face so that it does not lead to the start of any relationship.

2. Building up of Trust

If you think commitment and trust are just the same thing then you really need to cross check the entire information you have received till date. Trust is just completely absent when you are just in the dating phase and this is what draw a line between dating vs relationship.

And this is not just about being good enough in front of your partner but it goes on behind their back too because this is how a committed relationship works. However, in the world of speed dating, you would have to ignore the aspect of trust completely when it comes to dating.

But once you get into a relationship, you need to keep the foundation of trust before anything else. This is like an unsaid promise. So, I personally think that trust should not be such a big factor to be considered when it comes to dating because it is as casual as anything else.

3. The Feeling of Love and Care

Come on, you just casually met someone and started seeing them more, love is a word too strong to be labelled this early. This early stage is what we call dating. However, if not love, I think affection starts to develop in this phase with obviously slight jealousy too.

Dating is something which goes on with your regular life and affects it slightly and when it comes to developing such strong feelings, it takes some time for it.

However, when it comes to relationship things are completely different. A relationship starts with the obvious confession those three magical words I love you and there is no way you need any kind of clarification afterwards. So, I think this draws a great comparison between dating and relationship.

Talking about the care factor, I think the care is more out of humanity and not love when you are in the dating phase. But when you get into a relationship with that person the care becomes more out of love and it is way more genuine as compared to the phase when you are dating.

Let’s start explaining this thing with the context of relationship first. When you truly embrace someone’s presence and being in a relationship with them, you constantly try to make such plans which can include them all the time. In fact, you would be happy to do nothing with them instead of going out with your friends.

However, this scenario is exactly opposite when it comes to dating. And I don’t see it as anything negative too.

You just met someone and you know so less about them so you would be cautious before including them in every plan you make with your loved ones and friends. It should not come as a surprise if people in this phase prefer to meet just alone rather than in the company of their friends.

Well, this is what dating vs relationship aspect is all about. In dating you tend to keep the other person to yourself only and in a relationship you want them to meet everyone you know and expect people to like them as much as you like.

5. The Level of Comfort

Now, this one is something I would like to highlight the most and I think you all people know about it without saying a word. Dating is definitely not comfortable at all especially in the initials dates of your meeting because you barely know that person inside out.

You might develop a level of comfort after 2-3 dates but it is still not at par with the one you enjoy when you are in a relationship with someone from such a long time.

It is definitely something which clears out the striking comparison of dating vs relationship. Whether it is about listening to weird songs or dressing comfortably, you only get to enjoy such kind of perks when you get into a relationship with them.

The same goes for talking in a certain way or looking a certain way too. You would never want them to see your ugly face when you have just started dating them because in that way you are literally just pushing that person away. However, everything normalizes even in dating after a certain amount of time has passed.

These lies are mostly related to your fake achievements and of course your relationship status even when you are dating someone else at the same time.

However, when you get into a relationship with that person, the feeling of guilt develops when you lie to them and hence you stop doing it. This is also not good when you are lying about something even after getting into a committed relationship with someone.

Your social life largely impacts when you are in a relationship as compared to the time when you are just casually dating someone. This is like a day and night difference of dating vs relationship which even starts to get visible to your friends and family too.

You tend to have a more social life and you are more of an outgoing person when you are just casually dating someone.

However, things start to get changed when you get into a relationship with them. Suddenly your partner becomes your entire social life and you like to go out with them more than anybody else. However, as I have seen, this lasts for the initial phase and you go on to get normal after a certain amount of time passes.

Also, the presence of your partner can be felt in your social media accounts too. Of course, none of this happens when you are just dating someone because you do not hang out with them as often as you do when you are in a relationship.

The feeling of dedication is sure to come when you are in a relationship and of course you want to spend more and more time with your partner. However, this is totally not the case when you are just dating someone and that too for a really short period of time.

This passion and dedication is something which explains dating vs relationship very well. It is definitely missing in the dating period and I think this is totally normal too.

What makes everything count in a relationship is the fact that nothing is forced and it comes as a genuine feeling in your heart that you want to spend more and more time with a person. I personally feel that dating is quite like a developing friendship between two people and hence we tend to take it just lightly.

So, if you are feeling like you want to spend more and more time with this one person only even when you are just dating, I think you know the sign that where is this going for you two.

Communication is such an important part of any phase whether it is dating or being in a relationship. However, what matters is that how your conversation are going on with this person along with the fact that how much time you are spending on talking to this person.

Now, another aspect that people tend to ignore that it is not the quantity of the conversation but the quality of it.

You cannot talk as comfortably and freely when you are dating as compared to the time when you get into a relationship with someone. In fact, all of your conversations also changes and you start to feel more loved and concerned for your partner than ever before.

So, I think this clearly defines the aspect of dating vs relationship for you people. Talking for hours, smiling while reading the texts and waiting for that person’s texts are the most common part of a relationship. You might see some people doing the same while dating too but I think the emotions does not come out as strongly as they are when you are in a relationship.

The last but obviously an important fact which sums up the comparison of dating vs relationship is the clarity of the process. The clarification of the fact that whether you are dating or confessed your love or dumped or in a relationship, all comes out clear when things are said on your face.

I think you people would have heard the term open dating which is actually quite common in the modern world.

This is something when you keep on looking for the right partner even while dating multiple people at the same time and I think this is the most confusing thing ever. However, it is completely different when you are in a relationship. You have found the one for you and now you need not to keep on looking for someone else.

One person tend to go out looking for choices while being in the dating period because they want to consider the best out of the rest. But I think you accept the person as they are with all their flaws when you get into a relationship with them.

I am actually quite astonished with the fact that people have no clue regarding the striking difference between these two aspects. While dating is such a casual scenario, relationship involves a whole new level of seriousness in it. And I hope this section of dating vs relationship would have made is clear for you people. 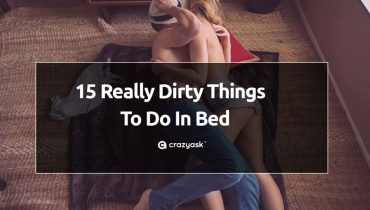 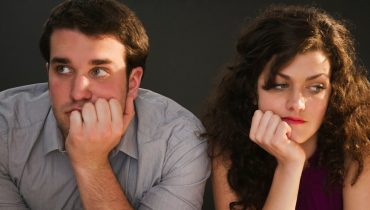 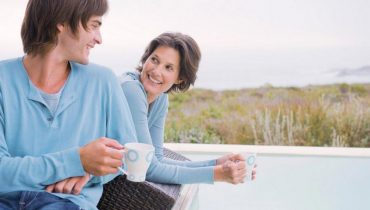 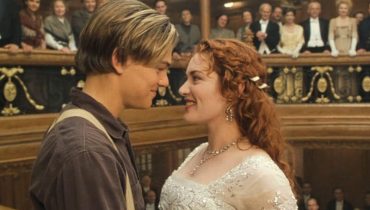 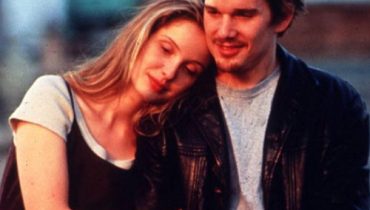