In order to heat things up, you need to play sexy drinking games with your partner. Sexual drinking games for couples are not only perfect to enhance the mood while drinking but to also bond with your partner and have some intimacy. And of course, it is way better than your usual movie and dinner plan and after all, who needs an excuse to drink anyway?

Of course, there are tons of drinking games for couples out there but going with a slow start I picked 10 most suitable ones out of them. They are for moderate drinkers and works great to initiate the “having fun” process between couple to break the ice.

1. Never Have I Ever

Never Have I Ever should be declared as the ultimate drinking game ever but how you are supposed to include it in the category of sexy drinking games? Of course, you would have to amend some rules of it and voila!

So, the game goes like, you need to say something you have never done and if your partner has done it, he/she is going to take a sip. But as it is all about sexy drinking game, you are supposed to say only wild things in here. And of course, keep on changing the turn so that both of you can get equal chances of saying the things.

Now, this one is a great game to break that barrier between you two. You guys can know each other well and get comfortable too.

Come on! Who do not know about this awesome drinking game which is kind of a movie marathon too? If you are a movie buff then I am sure you are going to love such kind of drinking games for couples but of course, your partner should be willing to play it as well.

All you have to do is, select a movie and set the rules like, you need to take a sip on a particular condition. For example, if you are watching a zombie movie then you need to drink every time someone says zombie in the movie.

Isn’t it amazing? And in order to add a bit of kink, you guys can go for sexy and romantic movies with additional clause and conditions. This is going to be one hell of a night for you two.

Another option of drinking games for couples is Beer Pong. Of course, it is quite a regular drinking game as everyone know but you can add some dares and questions with it to spice up the things with your partner.

You need to play it on a ping-pong table where there are some glasses filled with beer. You can arrange the glasses in a specific pattern and now the player needs to shoot the ping-pong ball in the opponent’s glass. If he/she succeeds then the opponent would have to drink the beer from that glass.

For modifications you can add some dare or personal questions with it. You can also use stripping in the game and I am sure it will be way more fun than before.

Now you would be wondering that why would anyone include Spin the Bottle in the list of couples drinking games? This sounds next to impossible to play it with just two people, right?

Well, not anymore especially with different rules. So, of course you are going to create a circle with you two facing each other and sexy treat placed in the circle. You can use items like whipped cream, chocolates, beer, rum etc.

So, when the bottle points to you two, you guys take a shot and when it points to other items you need to use them in a sexy way.

Naked Twister is one of the most outrageous option in this list of drinking games for couples. In fact, it starts with taking off all your clothes!

So, name your different body parts on the twister except hands and feet of course. Now, spin the board and put the body part on the respective color of the twister. You need to hold this position for at least 5 minutes and if you collapse, you would have to take a sip.

This is going to be super hilarious and hard to resist for both of you as you guys are going to be naked while playing it. So, let’s see who can resist to the max and who can have fun to the max.

Okay, this one is a game which is shear matter of luck. And of course, you always have the option of altering the rules according to you two. While playing Russian Roulette, you guys are going to need some shot glasses, alcohol and water.

Now, fill all the glasses with water except one and fill the alcohol in this one. Now, shuffle up the glasses until you guys have no idea which one has alcohol. Now, start drinking them and the one who gets alcohol would have to perform a dare.

Now, the sexy addition in the game you can make is to keep the dare a sultry and dirty one to maintain the decorum between you two. You can further speed it up by increasing the number of glasses having alcohol in them.

Straight Face is a game we usually play with friends or cousins but now with some tricks and tips you can turn it into one of the sexual drinking games and you won’t even regret spoiling the game forever.

So, you and your partner are going to write hilariously crazy and outrageous things on a piece of paper and put it all in a bowl. Now, each one of you will take a turn and pick a paper randomly to read it out loud. But make sure that you give no reaction to eat, not even a groan.

This is what straight face is all about and if anyone loses, he/she would have to take a shot and would have to complete the dare given by the other one.

Now you guys must be thinking that when did Snakes and Ladders become one of the drinking games for couples? Well, I think you should better read the rules for this one and you are going to start playing it right away then.

It is the time to bring up some childhood memories on the radar along with some adult fun. You guys are going to play it fair with all the set rules of Snakes and Ladders except that some of the conditions are added to the game.

Each time someone climbs a ladder, they would have to take a shot and each time the snake bites someone, they would have to remove a piece of clothing. Easy? Well, this is going to be a crazy strip session for you two and perfect to bring that intimacy between a couple.

The Jenna Jameson game is no different from the movie drinking game but of course there are certain aspects which makes it the kinkiest option in the list of drinking games for couples.

You can also use Game of Thrones for it and decide your own set of rules. This is definitely going to spice up your relationship and will add more romance to your otherwise-plain life.

You can simply make out by the name of its game that it definitely tops the chart of dirty drinking games. Well, the game is all about taking shots and stripping which is mostly the essence of all the drinking games for a couple.

So, this involves a bottle of alcohol, a coin and of course a great layer of clothes to tease your partner. Now, flip the coin and hide it and your partner needs to guess that which side is up.

Before you arrange the set up for the game, make space for some pills for your hangover too because it is going to be a rough night for you people. You can also go for scented candles, soothing music and dim lights to maintain the perfect decorum. And of course, keep on sipping that alcohol and keep on making moves on each other. 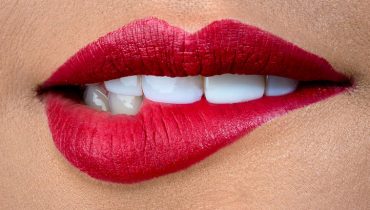 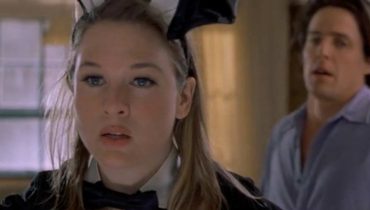 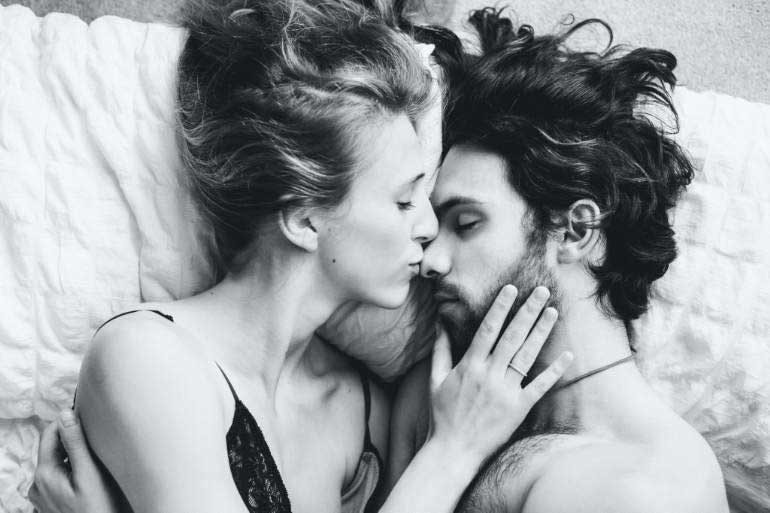 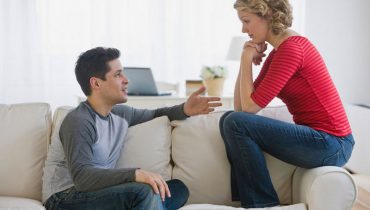