“Best MP3 Downloader for Android,” is it what you are looking for?? Well, your landing on this page confirms it already. And I’m glad to tell you that your search for the best android mp3 downloader apps is going to end with this article.

Today, I’ve brought down some cool and best mp3 downloader apps for Your Android phone, which doesn’t only let you stream music on your phone. But also, allows downloading songs with the matter of a few clicks. Can’t wait to know about the best android music downloader??? Let’s go ahead with the list.

Below are my top 10 picks for the best Best mp3 downloader for android. All the apps mentioned below are extremely amazing and offers a huge library of songs to choose from. So let’s move further and check them out. 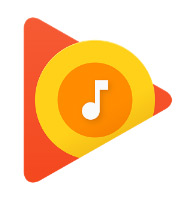 Google Play Music is the first name which strike through my mind whenever there are any talks about the best mp3 downloader for android. I won’t call you a music lover if you don’t know Google play music. In fact, you don’t worth to be called even a basic Android user if you are unaware of Google Play music.

Google Play music is one such music app which comes default in most of the Android devices. And it’s the most downloaded Music app on Play store with over 1 billion downloads. Google Play music has the biggest library of songs. And it offers about 40 million songs to listen to. Google Play music fosters all type of songs from various categories based on your genre, mood, activity and even trending music is there.

There are several other offerings of the app like the ability to play radio, creating playlists and so forth. It’s a free app which plays already downloaded music on your phone. But to get access to your desired music from a huge library of Google Play Music, you need to buy their subscription. 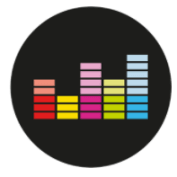 The second best free music downloader for android is Deezer. It’s yet another best mp3 Downloader for Android and one of my favorite music streaming platforms. With Deezer, you can discover any type of music from its large database which contains over 43 million tracks to choose from.

Apart from this, Deezer also offers listing to live radio stations and creating playlists based on various songs, albums, and artists. One of the top reasons for me loving Deezer includes its ability to display lyrics along with playing the song. Other than that, it has all other basic and advanced features which make Deezer one of the prominent music apps. 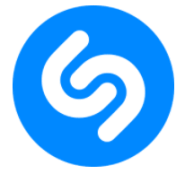 With a massive library of songs collection, the next app which has made it on my top 10 list is Shazam. Shazam is an extremely popular and the best mp3 Downloader for Android I have ever come across. The app offers tons of features which you will only know once you get your hands on the app.

Some of the key features of the app include music identification with just one tap, easy navigation, sophisticated interface, huge songs library, thousands of playlists to choose from, songs recommendation based on your choice, and more. In fact, Shazam hardly lacks any features which need to be in a music app. 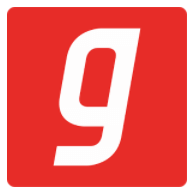 If you reside in India or if you are fond of all type of Indian music then Gaana is the app which you must visit. It’s a popular Indian music service and indeed the best music downloader for android. Gaana music is an amazing music app which offers music in about 10 different languages, and that’s the main highlight of the app.

From Hindi, Tamil, Telugu, Marathi, Kannada, Punjabi, Malayalam, English to songs of almost all Indian languages are available on Gaana. And it has a huge library of songs with over 30 million songs. Besides that, you can also listen to the radio on Gaana music if you want to.

There are several other offerings of the app which makes it one of the Best mp3 Downloader for Android. 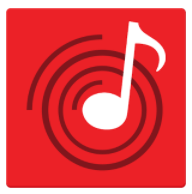 Wynk music is the next best mp3 downloader for android for all type of music from evergreen to latest hits. The Wynk Music app is another top music app in the industry which offers almost the similar features to the other leading music apps in the list.

Wynk music also has a plethora of music collection to offer. And the considerable thing is, the songs offered by Wynk music are not limited to any one language or genre. From Pop, Rock, Bhangra to Devotional, Romantic, Dance, Party, Old Classics, Wynk music has got covered almost all the genres.

Also, the music collection offered by Wynk Music is available in almost all type of languages from any Indian regional language to International songs. 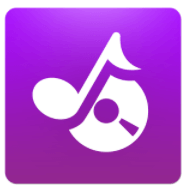 Are you an Arabic music lover?? If yes then Anghami Music is the perfect music destination for you which you would love exploring. Initially, the app was designed to provide the largest collection of Arabic and International music to the Middle East and North Africa. But later, it got popular worldwide.

Like any other music app available out there, Anghami Music has everything you need. It offers high-quality music in the most sophisticated manner. And If you are not satisfied with the above music downloaders app, then you can give Anghami music a try. I’m sure you will love the app. 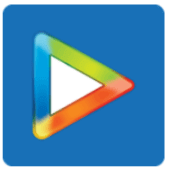 From Ghazals to Rock, Pop, classical, Devotional to any other type, Songs of almost all the genres are offered by Hungama music. In fact, Hungama music is one destination of all type of music whether it’s in the form of music songs, radio or video files. 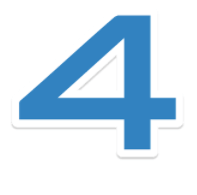 With over a hundred million downloads and a rating of 4.4 over 5+ million reviews, the next mp3 download app in the list is 4shared. With such number of downloads and ratings, I don’t find the need to add more words in 4shared praising.

However. 4Shared is not primarily a music app. And it has been designed as file sharing app, but it has a large database of over 30,000,000+ files. Out of which, millions of files are songs which you can search within the app. And can download as per your convenience.

Initially, there was a dedicated 4Shared music app on the play store. But later they removed it for an unknown reason. And therefore, I’ve listed 4shared as one of the Best mp3 downloaders for android. 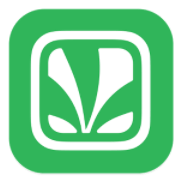 Haven’t yet found your desired mp3 downloader app?? if your answer is a No, then I would suggest you try Saavn once. And I can assure you that the app won’t disappoint you ever. It’s a popular Music app which offers all type of Bollywood, English, Hindi music and any Indian regional songs that too for free.

However, the free offerings are limited to only listening to the songs online. But if you desire to download the songs for later listening, you need to buy its premium version. In fact, the premium version includes many more features than the free version. Saavn music is an amazing app with a massive database of songs and I believe you should give it a shot. 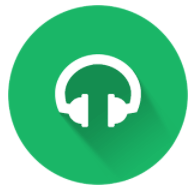 The last mp3 download app in the list is SONGily. It is a decent app with not much chaos and clumsiness. The app is one of the best apps on play store which offers a large collection of old and latest songs with a straightforward interface.

This app has got everything from an easy interface to a good collection of songs to listen. And also, it gives you the ability to download the songs with just a matter of a click. The feature which I like the most about SONGily is it’s inbuilt online Video Converter.

The SONGily has got over 5 million downloads on Google play store with an attractive rating of 4.2. And the users seem to be happy with the app. So all in all, it’s a good app and deserves to be placed on the top 10 Best mp3 Downloader for Android apps list.

Hand Picked Stuff for You:

The above list contains the best music downloader apps like Deezer, Shazam, Gana, and Hungama, which offers millions of songs to listen to. And you can even download the songs from these apps. 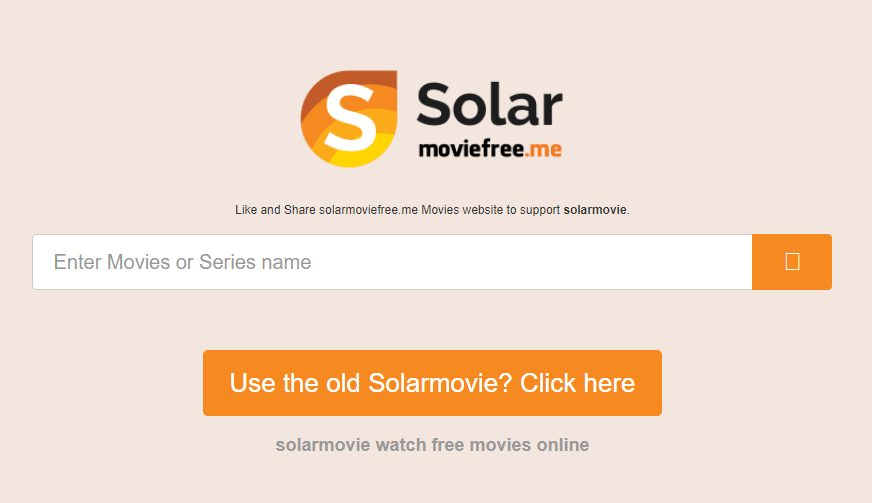 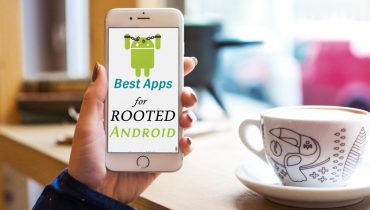 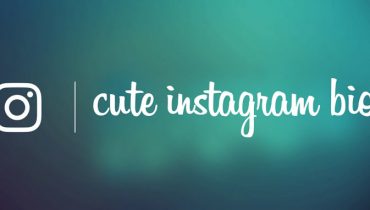 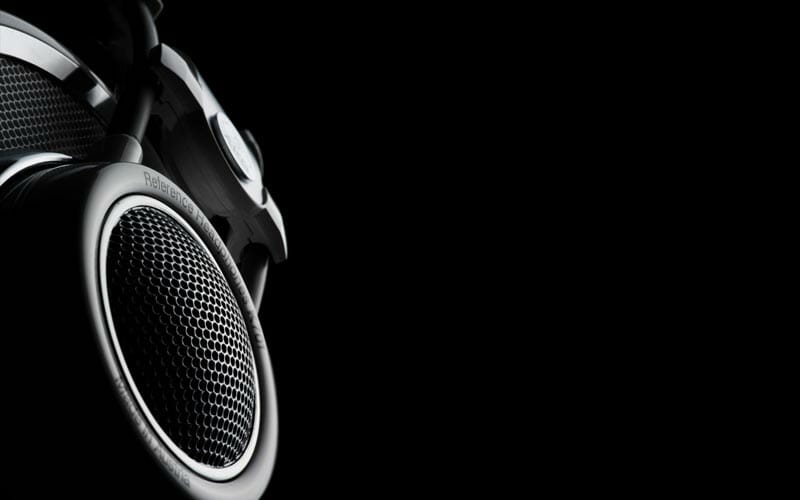 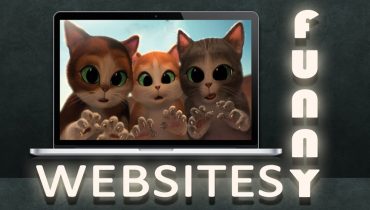 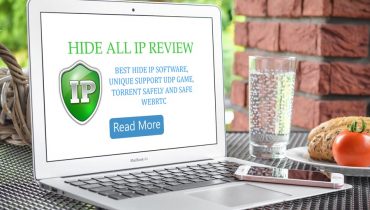