What’s the one feature that Instagram lacks despite being the absolute best photo-sharing app out there? The ability to let users download the available photos and videos on their devices. That’s a problem that’s addressed in this 4K Stogram review.

What if you could not only access the entire feed/stories and even Highlights of an account offline, on your system without internet but even automate the whole process so you don’t have to download anything manually? That’s another possibility we’ll be discussing in this 4K Stogram review.

Over 1 Billion users use Instagram every single month and over 500Million+ stories are active everyday on the platform (source). Over 100 Million photos are uploaded every single day with the total photos amounting to over 50Billion in total.

Despite promising features which aren’t quite common, the installation process of the tool isn’t any rocket-science and requires no more than 4 clicks in total.

Simply download the application based on your OS and initiate the Setup. Click Next on the first screen that shows itself.

Accept the Terms and Agreements (if you agree to it).

And then simply select a destination for the app to be installed.

Done! The application takes less than 30seconds on average to be installed and can be launched once the installation is complete.

The User-Interface is basically the look & feel of any app or tool as well as the ease (or hardship) of using the tool which eventually decide how popular or useful the tool will be.

As for 4K Stogram, here’s what the welcome screen looks like:

The illustrations on the page do shed some light on the fact that you can download content using the Username, Hashtag as well as location of the accounts or content!  (Step by Step guide later).

The top-bar holds options such as File, Edit, Tools and Help which offer some of the major options for the app such as Subscribing to accounts and Importing/Exporting subscriptions.

Let’s dive deeper into the prime feature that the app provides, ability to download photos and videos off accounts.

All you’ve got to do is, search for an account in the search-bar.

Done! Literally. That’s all you had to do. I was surprised that the only thing required in order to initiate downloading was to “search” for it.

As soon as I searched for “theellenshow” (cause hey, we all love Ellen, don’t we?) the photos, videos, and basically her entire feed, every single photo ever uploaded started being downloaded onto my system.

Initially it may feel like the app is only “displaying” the content on your screen, but all of the content displayed is actually already downloaded and can be accessed simply by clicking on the photo/video.

Right-clicking on the photos/videos, or by clicking on the three little dots on the bottom-right corner of each photo users get access to additional options such as:

Also the downloaded content is downloaded into separate folders, for e.g. there will be a folder for “Stories” and “Highlights” inside each account-name folder and that’s where the Stories and highlights from the accounts are downloaded to.

The app makes sure that the context of the images isn’t lost; and hence when hovered upon, images display the complete Caption, as well as the exact date and time when the content was uploaded on Instagram.

Users can also click on the small “folder-icon” at the bottom of each photo to directly reach the folder where the photo/video has been saved to.

Users can also change the output folder (the folder where these photos/videos are saved to) by going to Edit > Preferences and changing the location in the “output folder” box.

Unlike most other similar downloaders out there, it’s not mandatory for users to download the entire feed on an account in a single go.

Rather, users have the ability to pause the download and resume at a later time, considering how some accounts may have thousands of photos and videos on them hence the single-go process would neither be practical nor very bandwidth-friendly in those cases.

One of the advanced features that 4K Stogram offers is Hashtag search, meaning even when you don’t know the username, or are simply interested in a “hashtag”, it lets users search for content using them as well.

This is again where the “pause download” feature can come in handy considering how there may be millions of images in any generic hashtag and you wouldn’t want to flood your systems with them.

4K Stogram doesn’t stop at Hashtags, considering how “locations” are another integral part of Instagram photos.

Users today embed the location of the photos on the posts which is what 4K Stogram exploits and lets users download photos from that very location, or in other words photos containing that specific geo-tag.

In order to search using locations, simply click on the “Search places” link on the search bar.

It will bring up a new popup which is where you type the name of the place/location you want to search for.

Apart from letting us download content using Usernames, Hashtags as well as Locations, 4K Stogram also has advanced search options which can be accessed by clicking the little downward-arrow on the extreme right of the search bar.

Doing so reveals the following options:

So that even if an account has thousands of posts, the app will only download posts from the date-range you’ve specified and only the type of posts you want.

Another prime feature that warrants a mention in this 4K Stogram review is its “Subscriptions” feature.

This is what automates 4K Stogram completely. In other words, clicking on “Edit” brings up the following subscription options:

And finally, “Subscribe to accounts I’m following” adds all the accounts you’re following to the download list and makes them available offline (not recommended unless you’ve a lot of storage and a lot of bandwidth).

The tool also has an “update all subscriptions” option which makes sure any new files which have been uploaded to Instagram since your last download of those subscriptions is downloaded and you’re updated with the content.

One of the final features we’ll be discussing in this 4K Stogram review is its Import/Export feature.

Hence the app lets users Export their subscriptions so it can be imported back later in case you’re getting major changes to your system.

It’s basically like a way of remembering all the customizations you made to your download-list; or in other words the playlist for 4K stogram.

The app also has an option for exporting “file paths and captions”, when used it gave me a .csv file which had the entire list of all the keywords/accounts I searched for, all the content downloaded for those keywords/accounts along with their offline as well as online links!

It even had all the “captions” that came with the content.

Bottomline, you may mess the app up completely, change your system altogether and yet get back all the content that you once held sacred.

Does 4K Stogram Need you to Login?

A question that probably all of you’re asking right about now is, would you have to share your login details with the application?

The answer is both Yes as well as No.

Note that this 4K Stogram review has been scribbled down almost in its entirety without me having to login to the platform.

So, as long as you’re downloading content off “Public” accounts (accounts which do not require manual approval before users follow them) the application doesn’t need you to login.

But when it’s “private” content you wish to download, the app needs to validate that you’re actually approved by the user to view his/her content and that’s when a login is required.

Also, stories can only be downloaded by users who’ve logged in.

Users can login simply by going to Edit > Preferences and entering their login credentials on the page:

Are your Login Credentials Saved?

I went through their End-User License agreement for 4K Stogram, and could find absolutely nothing about passwords being, or not being saved.

Although, just next to the login-info boxes it’s clearly mentioned that the passwords aren’t saved and only used for Access-tokens.

It’s just like logging-in using Facebook, Twitter or other social media accounts on a number of other, third-party websites that we do easily without an iota of hesitation.

Yet another question in this 4K Stogram review which has dual answers, yes the application is free but it also offers an optional paid plan.

Note that I was able to download a lot of content, off a lot of accounts and hashtags and till date haven’t really needed to purchase the paid version.

The free version seems to have limits on how many times you can search for keywords or hashtags in a single-launch; meaning if you repeatedly search for accounts the app may ask you to purchase, although simply closing the app and re-launching lets you continue with the search again.

The Premium version however does offer unlimited downloads, more accounts to be followed, unlimited stories to be downloaded and couple other extra features. It also removes ads.

It costs USD $9.95, which is a one-time fee and lets you use the program on as many as 3 systems.

So that’s me dropping my pen (or keyboard; not literally) as far as this 4K Stogram review goes folks.

I hope I was able to bring forth a transparent, detailed and unbiased review of the program for you guys?

In my personal opinion, the app is easy to use, is almost automated, is technically free and solves a major problem for anyone in the 21se century; so it totally is worth a try.

But hey that’s just what I think; do drop your two cents on this 4K Stogram review as well as the app in the comments. 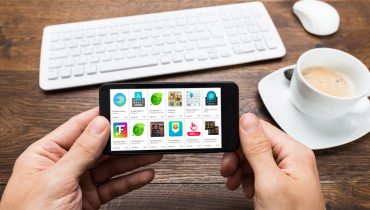 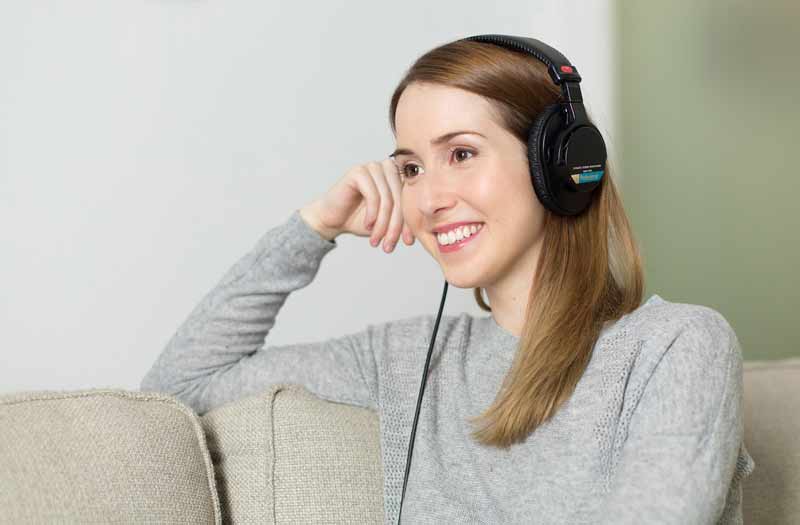 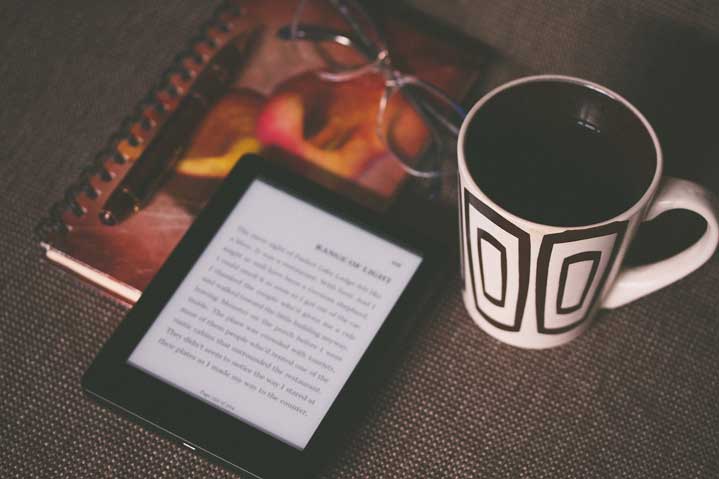 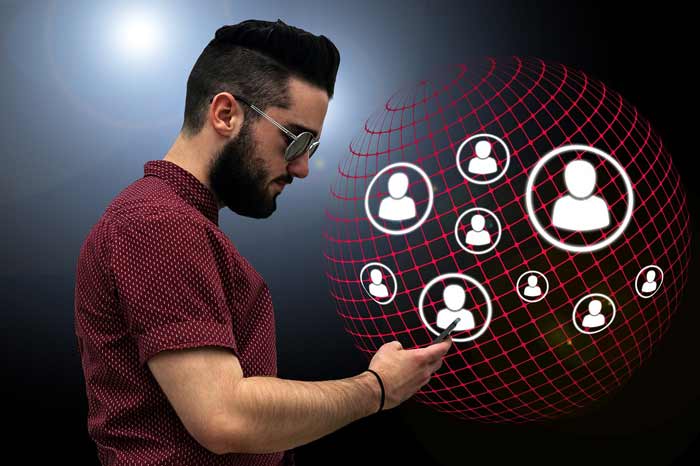 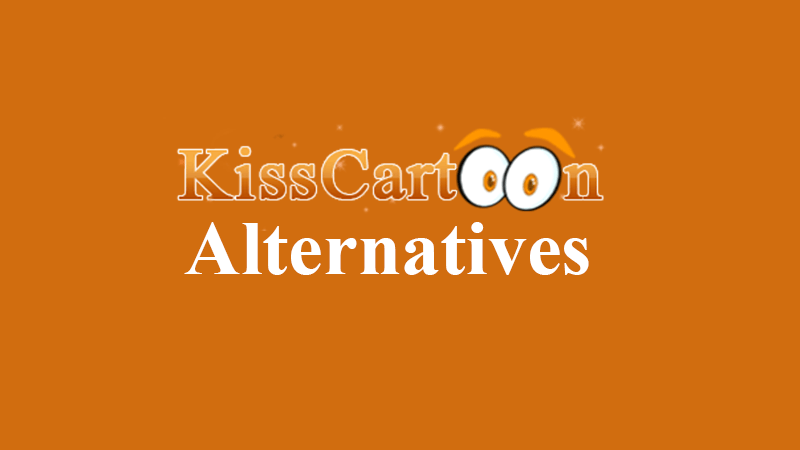