LibertyVPS Review: I’m sure this isn’t the first time you’re trying to get a VPS server for yourselves, it wasn’t for me either when I first stumbled across LibertyVPS.

I had no idea I’d ever be writing this LibertyVPS review cause back then it was just any other VPS server for me to host my sites. Only later when I had the chance to dig deeper into the platform, did I unravel the superpowers it holds within itself.

Here’s the thing, just because it’s a LibertyVPS review doesn’t mean I’m asking you to close your eyes, trust me blindly and go buy the tool right away.

Nope! Instead what I’m saying is let me borrow couple minute of yours, go through this review, and once you’ve weighed the features and your needs, you can make the decision to go (or not go) with the tool.

If this was just any VPS out there, I wouldn’t be asking you to waste your time reading it anyway, but there’s so much more to LibertyVPS than any standard VPS server offers, ever!

Not just VPS, but KVM Servers!

KVM (Kernal Based Virtual Machine) is the best option to get the luxuries of a dedicated server, at the cost of a VPS. And well that’s not the only benefit you get with LibertyVPS’s KVM servers.

The primary difference between any general VPS and a KVM for you is that on  a KVM, you don’t have to worry about sharing your resources with other clients.

It’s an independent, isolated environment. So whatever resources you pay for, are solely yours. This is something that’s possible only with Dedicated servers, but thanks to KVM now you can enjoy complete access to your resources without burning a hole in your pocket!

Also, a KVM offers you a lot of advanced options and features which might not be possible with a general VPS. The difference is similar to using a “Windows” machine and a “Linux”.

On a VPS you get less features, but more “user-friendliness” to be honest, there are pre-built templates, and not a lot of “manual” work for you, but on a KVM just like a Linux system, you have to bear a lot of responsibilities on your shoulders. But at the end of the day, a little hardwork goes a long way.

Bottomline? If you’re looking for more features, customization and advanced possibilities KVM is the best bet.

They Accept BitCoins, But Why Should You Care?

Bitcoins gained popularity for one very simple yet effective reason. They’re anonymous. Meaning they don’t leave a “trail” behind them so the money can’t be followed back to you.

If you use any other payment method such as Credit/Debit Card, Net Banking, or anything else, there usually is a trail linking back to your bank or digital wallet.

There’s no such thing with Bitcoins. So the one thing you’re obviously getting with LibertyVPS is Anonymity!

No “Cyber Restrictions” With Their “Offshore Servers”!

Digital laws are getting stricter with every passing day. So if your country isn’t exactly “friendly” to your ideas, it might not be safe or even legal to execute them in your own country.

That’s where the offshore servers from LibertyVPS come in handy. This was one of the primary features which guided me towards writing this LibertyVPS review down.

They have servers in Amsterdam (Netherlands), and Netherlands is pretty liberal when it comes to “digital laws”. So if you combine “Netherlands servers, with “Bitcoin payments” (which can’t be traced back to you), you literally are getting 100% free speech.

And they don’t just have “servers” there, instead a full fledged staff which makes sure you get as much as 1gigabit line speed per VPS server!

LibertyVPS will never “sell” or share your information with any third party under any circumstances. Unlike a lot of VPS platforms out there who don’t refrain from such activities (and hence you get spammed with 100s of “buy domains at $10” SMS and mails!)

And they clearly state that they offer privacy protection so that you can give wings to your ideas online which might not be possible in your own country due to govt. restrictions, so there’s no chance of you loosing your server that’s for sure.

How long it takes for them to setup your VPS? “Seconds”! Once your payment is processed and confirmed there’s almost no delay. If that doesn’t give them an edge, I’m not sure what does.

Cause I was currently using a so called “reputed” VPS server before this, and they made me wait 48 hours before I got a fully functional server! 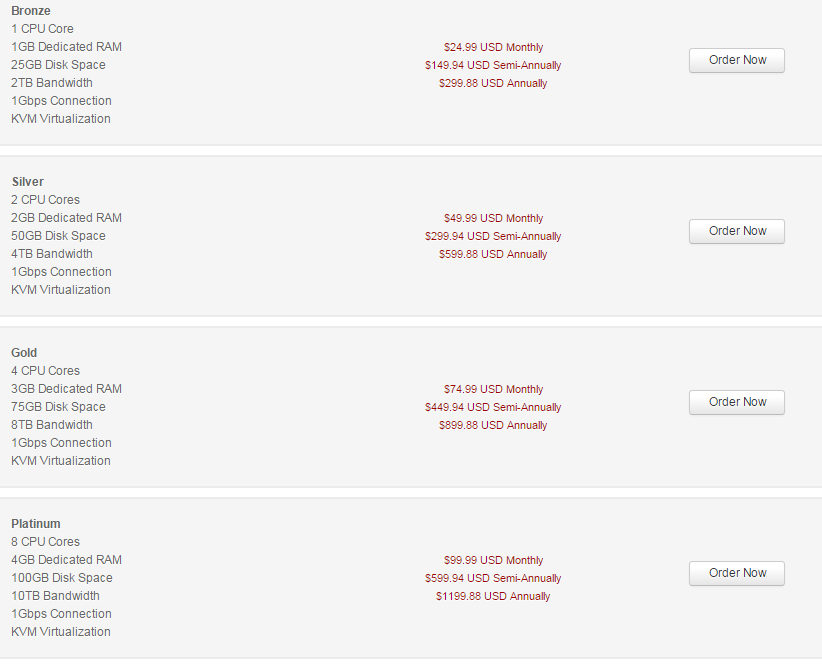 After going through all those features in this LibertyVPS review, you might be thinking it’ll cost a fortune to be able to afford LibertyVPS, aren’t you?

Well let me tell you, LibertyVPS even after offering this feature-ocean, costs less than what you probably spend on your water bill/month!

They have a number of plans, including:

Apart from BitCoins, you can also pay using:

That’s all I can pour out for this LibertyVPS review folks. Is this the “best” VPS provider out there? Probably yes, or maybe not! But is it the best VPS server out there with all those features at this price-range?

What else is there to a VPS? Most VPS platforms out there don’t even offer you KVM virtualization, let alone offer privacy or anonymity and they still cost a fortune.

Now that you’re getting all these features at less than $20 from LibertyVPS, I don’t see a reason why you should be skepticle about it. But if you are, you can always get a “monthly” plan for starters, try it out for 30 days and if on the 31st date you aren’t in love with LibertyVPS, no one’s going to skim money out of you, right? 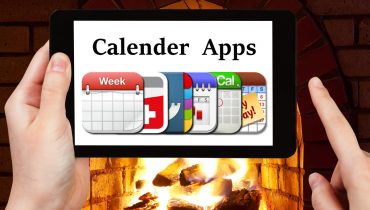 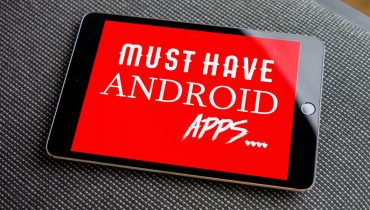 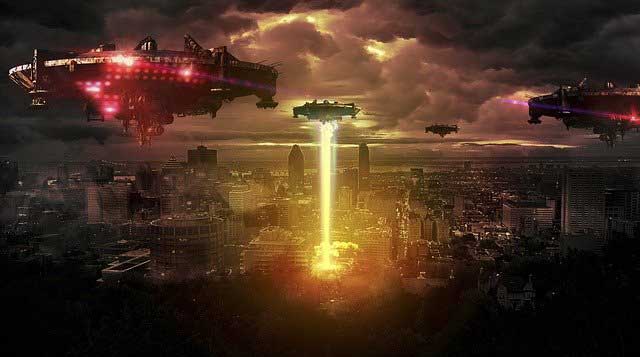 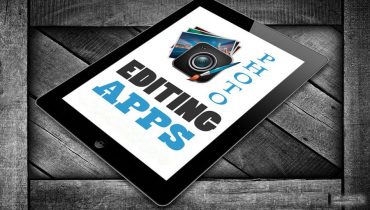 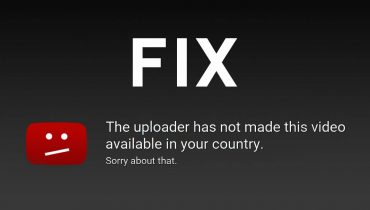