Best VPN app for Android: What is a VPN? What does it mean? First, let me explain that what a VPN is. A VPN stands for a Virtual Private Network and is typically used by companies and organizations to allow their representative to connect remotely to their head office network from anywhere on the earth.

Let’s say you work for a company which is located in New York. If you are traveling to another city and want to access files, folders, database, printers and other network resources back in New York headquarters, then you can use VPN. These are very useful. It is used for many purposes from office work to unblocking social networking sites in the college campus.

These Virtual Private Networks can also be used to bypass any blocked or restricted website that might have been done by your college or company’s network. Without visiting those blocked sites directly from your browser you can get full access to that sites, just you have to do is establish a HTTPS encrypted VPN connection to a public VPN service.

Earlier VPNs were only available for desktop PCs, but as the internet revolution grew, many Android VPNs came in existence. Nowadays there are a lot of best VPN app for Android available on the web among them 10 best VPN apps for Android are as follows:

F-secure Freedome VPN is a best VPN app for Android available on the internet. The various features it provides are:-

Express VPN is also one of the best VPN apps for Android. The features include.

Vypr VPN is another best VPN app for Android. What Vypr VPN does is it encrypts Internet connections and provides access to restricted websites and improve video streaming speed. Let’s check out the features.

Hideman VPN is another best VPN app for Android, which comes with strong 256-bit encryption. The various feature of this VPN app are:-

Psiphon is an advanced form of a web proxy which also utilizes some of the best practices that are most commonly seen in Tor browser and ultrasurf. Other features of this amazing app are:-

TunnelBear VPN is one of the best VPN apps for Android. Let’s check out the features provided by this app.

Pure VPN is one of the most secure and best VPN apps for Android. It comes with great features which are stated below.

It is also best VPN app for Android; It is the best option for those who want to access content which is usually blocked on the internet and who only wants to encrypt their traffic for free. The features of the super VPN are:-

Hola Free VPN Proxy is another free best VPN app for Android having over 66 million users worldwide. Features of this app are as follows:-

There are a lot of VPNs available freely on the web and are most widely used, above all mentioned best vpn app for android are the best VPN app for Android I have ever used. You can also use proxy servers instead of VPNs. It is also available for free, but they don’t provide fast speed as this VPN app does. Feel free and let us know in comments if you have any doubts regarding VPNs then leave your comment bellow. 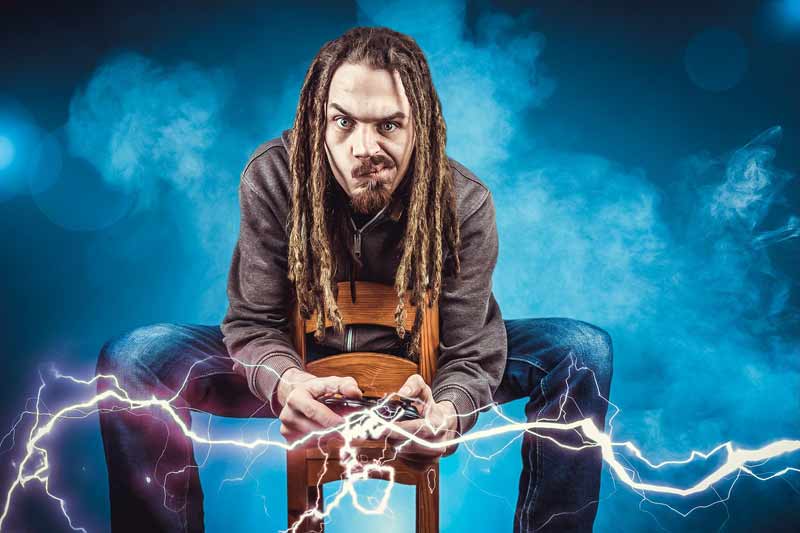 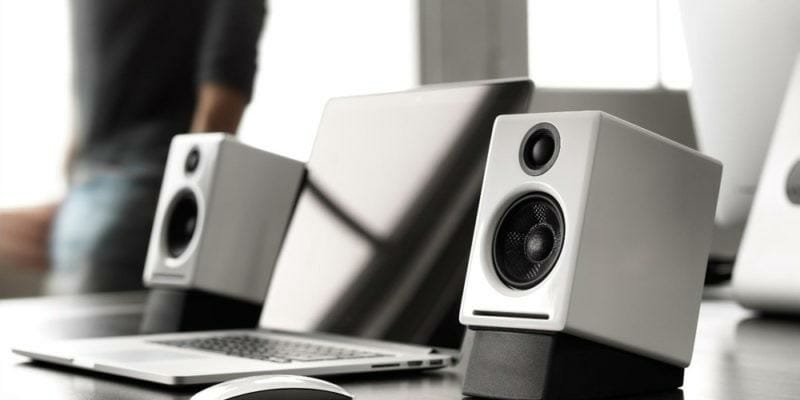 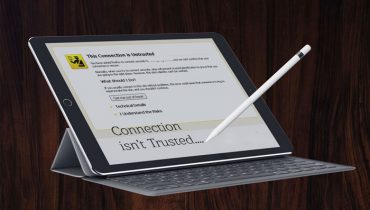 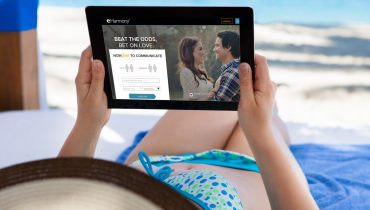 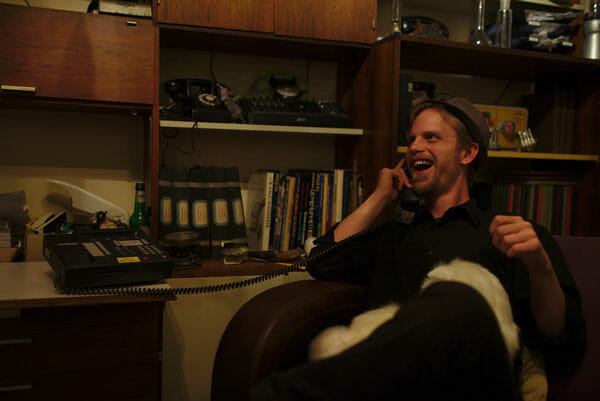