Top 10 World’s Dumbest Criminals: Every criminal seems to be a mastermind, and you think that he sets all the strategy before going on with his crime. But, here I’m going to introduce you to these world’s dumbest criminals who were unplanned, and I don’t know what they were thinking in their tiny minds while robbing.

There can be nothing funnier than these dumb criminals who stepped in without knowing a way to step out properly. Here you can eat out the stories of these world’s dumbest criminals and check out how weak their IQ levels were.

Below is the list of top 10 dumbest criminals of the world. Explore the list to know about their crime.

1. Albert Bailey – One of the Stupid Criminals

There is no doubt that this criminal Albert Bailey is one of the world’s dumbest criminals. This man and his partner planned to accomplish a mission that was for a bank robbing. In this case, it seems that they didn’t plan anything or haven’t done any stealing before even for an ice-cream. 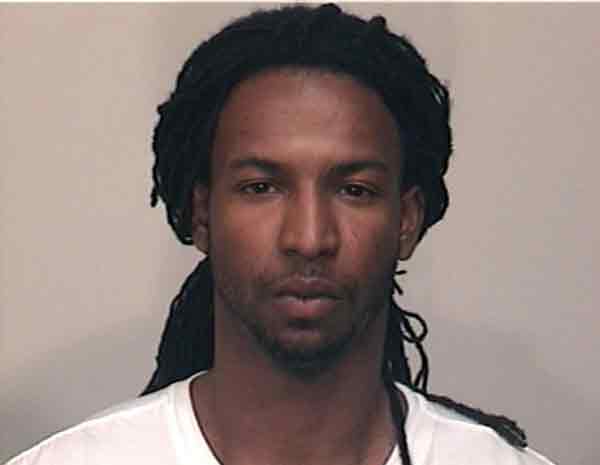 Here comes the funniest moment, these two robbers called the bank before they entered it that they are coming to rob it. I mean, what could be funnier than this incident where all the bank’s employees know that the robber is on the way and they have enough time to call the cops.

This incident took place in Connecticut, and according to these thieves, they warned the bank, so bank got threatened and collected the money for these two robbers in advance.

What a sensible mind of these two talented robbers. After a few minutes, Bailey sent his partner into the bank with a note to tell them that these are the same robbers who just called.

Later, the police handled all the situation, and Bailey with his partner among these world’s dumbest criminals got arrested and charged with first-degree robbery and nine years in prison.

A criminal’s main aim is to find the perfect spot in which he can execute his robbery planning and the same this dumbest criminal did. Instead of finding the right house to rob, this man invaded a house full of cops, and that’s how he handed over himself to the police without any trouble. 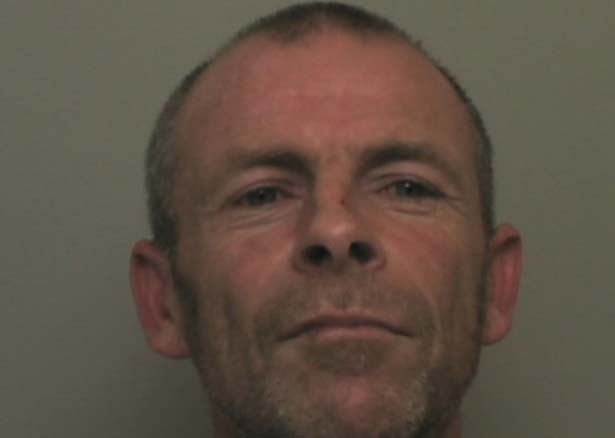 The man named Darren Kimpton that was from Abington, Northampton entered the house at night that was already burgled earlier that night. So, there were police officers for investigation purposes, and at the same time Kimpton broke in.

Of course, he tried to run immediately, but it was not that easy, and he was caught at the spot. The burglary was unsuccessful, and from that time he comes as one of the world’s dumbest criminals.

Before entering the police house, he tried to invade another house but unsuccessfully and left marks of his blood on the window. So, the cops easily linked him to that case too, and now you can imagine the face of this dumbest criminal at the time of catching up by the cops.

3. Unknown – Robber Hands Over His Gun Instead of the Bag 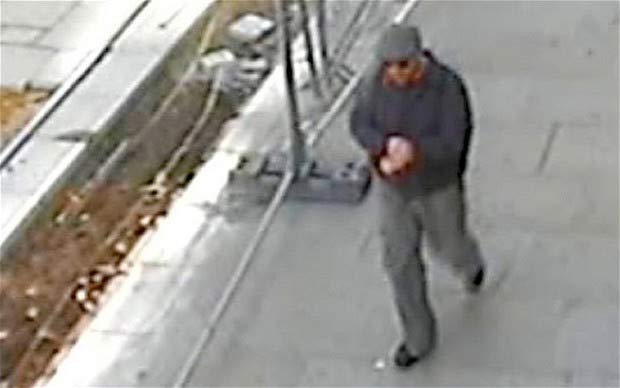 This one also comes from these worlds dumbest criminals probably due to being less present at the time of the robbery. Yeah, that’s right, this dumb man entered a bank, and there he threatened the target with a real gun.

This robber was with a gun and a bag in another hand, this low-minded person told the target to fill up the bag with £700,000 in cash. Instead of giving him the bag, this douche handed over the gun to the target, and probably he was under pressure because robbing out a blank is not like eating cake.

The stressful situation made this mistake, and after a few seconds the robber realized his mistake, but that was too late for him. Unlike the robber, the worker was in full presence of mind, and he took full advantage of this situation by pointing the gun straight at the robber’s face.

Luckily, the robber ran away without money but even then, he was not empty-handed as he pedaled off an employee’s bicycle, but the bank saved itself.

4. Dennis Hawkins – He Failed A Proper Concealment to His Identity

One of the most important parts of doing a robbery is to hide your real identity or real face and go ahead with a fake look that no can identify. But, this man is one of the world’s dumbest criminals who took help of a fake identity but didn’t use it wisely. 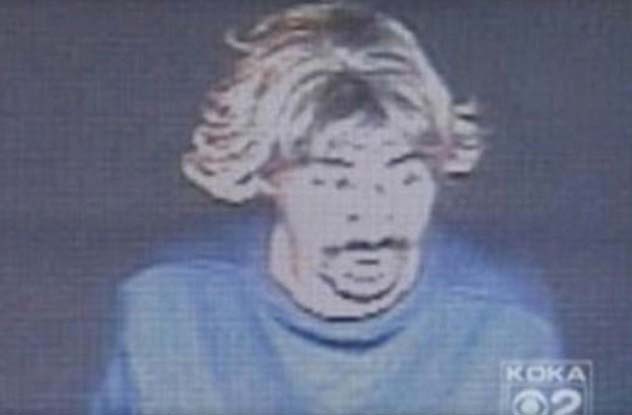 He needed a good disguise, so no one doubts his identity, but Dennis Hawkins seemed weak in hiding his real face and picked up a blonde big, fake breasts, and clown pants – what a pair.

So this look got easy for police to find out the real face that he is Mr. Hawkins who tried to fool others, but he was just fooling himself that he is looking like a woman.

He even didn’t get rid of his mustache and goatee that made him finding his exact identity through CCTV cameras. Police released his getup in the entire city, and meanwhile, a gas station attendant informed police about this strange look trying to steal a car.

Later, police found him in his red pants and identified that it was Hawkins and here he comes one of the top 10 dumb criminals.

5. Colombian Criminals – The Robbers Prepared Donkey As Their Vehicle 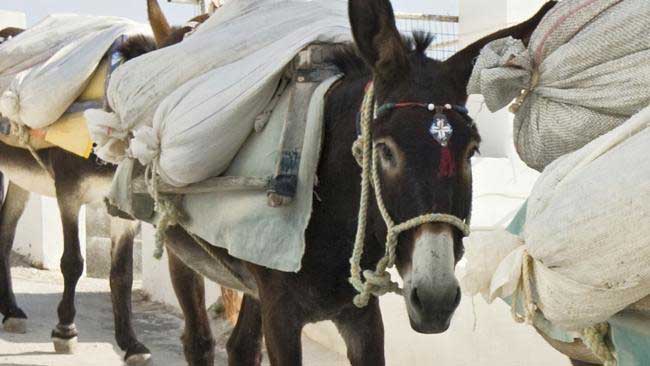 Robbers always look for the secure way so they can get away from the target place ASAP, but these robbers were out of mind, and it seems like they were not in any hurry to get him with the stolen luxury.

These robbers underestimated the most important aspect as the least important and guess what, they did the robbery successfully, but their getaway vehicle was a ten-year-old donkey and not any car of a bike but a donkey.

Even the donkey was not their own, they kidnapped it and loaded all the robbery on the back of the donkey. In the robbery, there were food and rum that they loaded and planned to escape.

Fortunately, the donkey was wiser than these two closed minded and stupid criminals and he started making noise. Listening to the noise, officers came and identified the entire situation. Meanwhile, both robbers ran away leaving the donkey behind and all the stolen food and rum.

6. Zachary Tentoni – Robber Makes It Easy For Cops by His Certificates

When it comes to robbery, nothing should be left behind, not even a fingerprint. But this robber didn’t know about this simple rule, and he left behind his certificates as a great proof of his identity. 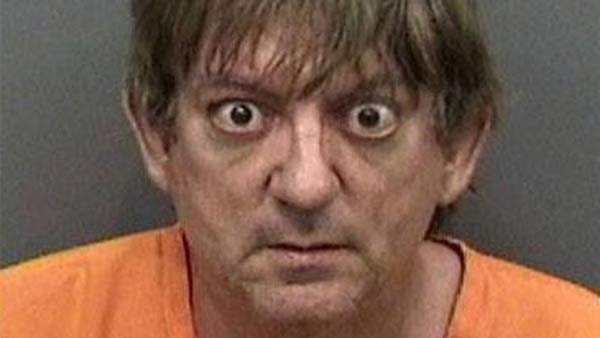 So I put him among these world’s dumbest criminals because he was trying to be a crook without knowing the rules. This criminal makes it easy for the police to catch him in a blink.

These two proofs were enough to identify him as Zachary Tentoni from Southington, Connecticut.

In no time, police caught him up and identified the situation eve after his pretending to be someone else. The pretending thing was pointless because there was the victim who identified him immediately.

It is said that you have to offer something delicious to your opponent to set up the trap and the same trap was used by the Derbyshire police to catch the criminals.  Police caught 19 criminal by offering a crate of beer to each of them. 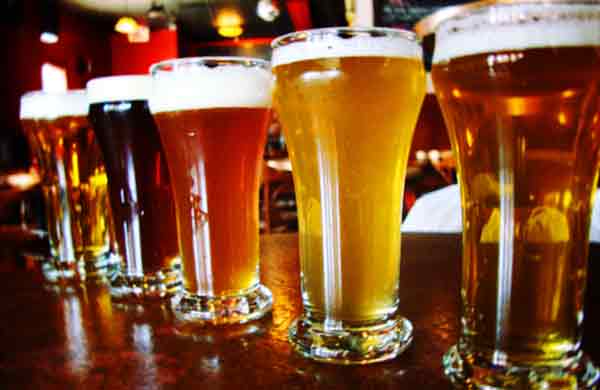 These cops were undercover that time and to take advantage of it; they spread this news of winning a crate full of beer. They also informed that an individual has to contact the company and that was the time when a rat entered the trap seeing the cheese.

Nineteen of criminals were called that contact, and they all set up a place to collect their winnings in the form of a crate of beer. After reaching the spot, there was no crate or any offer; there were police officers all over waiting to catch these bad fellas.

These fells deserve being in the list of world’s dumbest criminals who easily got into the trap and were arrested because of their foolish brains and succeeded the sting operation named as Rocky.

He is the next one in my list of world’s dumbest criminals because he crossed all the limits of insanity. This robber who was an 18-year-old at that time named Ruben Zarate invaded a muffler shop located in Chicago, and there he demanded money by showing up a gun to the staff. 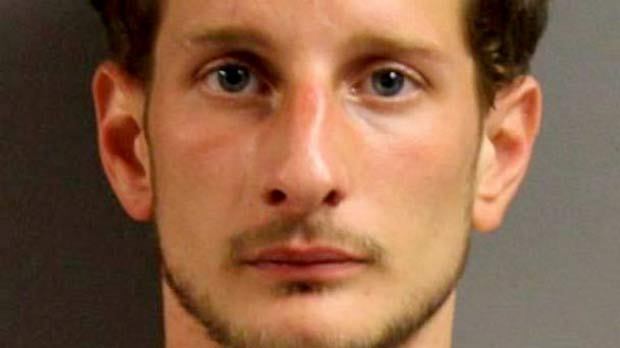 The staff got threatened but there was a problem, they couldn’t give more money to this robber as the manager was not there and all the money was in a safe lock and only manages could open it.

The brilliant robber left his phone number so when the manager would come, the staff would call him. But it was his bad because the staff first called the Chicago police and told the entire story happened.

The robber thought it was a wise way to steal money next time, but he was unknowingly he made this silly mistake. Police asked the staff to call the robber that the manager is back in the shop and now you can threaten him for the money.

The robber felt it like heaven, and with all the bliss, he wanted the store where he saw the police officers waiting for him. He tried to run away but there was a brief shootout, and the little robber got arrested.

He undoubtedly falls among these world’s dumbest criminals as he didn’t choose the spot wisely. The man was planning on stealing a car, and it all went wrong when he found out  US Marshals and  State Police detective in that car. 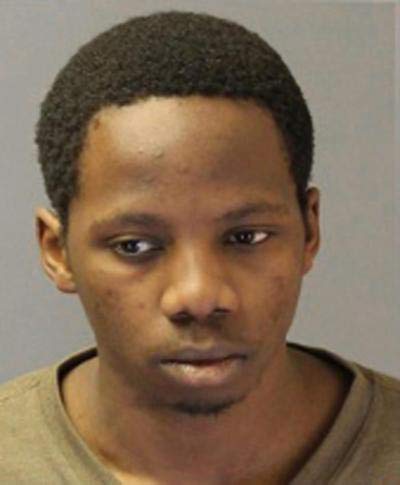 As you can guess the next step, the thief was arrested, this attempt was made in 2012 by n unprofessional robber to steal a car, and unfortunately, there were U. S. Marshals and other force were present when the robber asked them to open the door of the car.

Robber realized that it is not a normal car, and there were detective signs on the car, soon, he tried to run away, but as in all the cases, he was caught by the police sitting in the car in just a short chase.

A man attempted snatching a woman’s purse wetting the Spiderman’s costume so no one can identify him. After he got by the police, he said that the costume was used as a disguise. He’s not just one of the world’s dumbest criminals, but a piece of hit who tried to make robbery in the name of Spiderman. 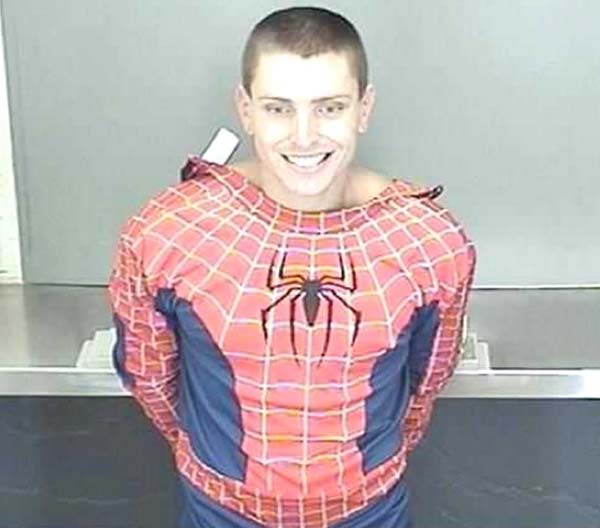 At last, he was treated while making a steal from a 24-year-old lady, the robber was Daniel James Bradley aged 22 who tried the robbery when the lady just parked her car, and this man walked towards her.

Bradley, the thief, came with some planning as he was in the jacket worn over his Spiderman suit, but when the lady started screaming for help, he panicked, worn out his jacket and raced down in the Spiderman suit where he was easily spotted by the police.

Perhaps, these world’s dumbest criminals felt the life of crime an easy way to walk, but they didn’t know it till they were caught for their silly mistakes and recognized as the top 10 dumb criminals. Maybe, they realized it later that they should have done something better than these illegal activities, but this was their destiny, and now you’re reading them out. 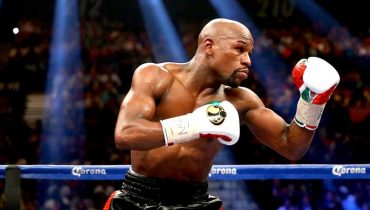 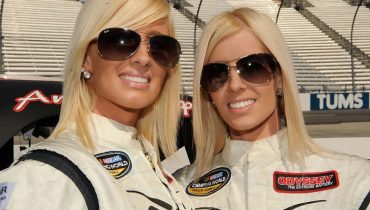 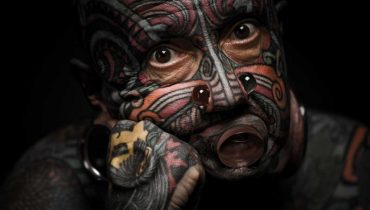 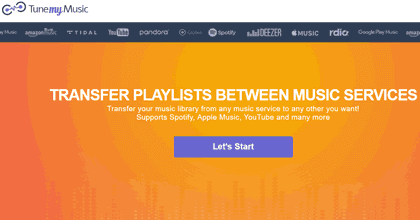 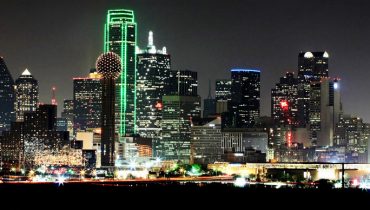 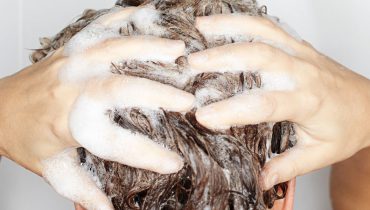