Largest Country in Europe: Europe is probably one of the most beautiful continent that we have on our planet. Its serene beauty and sights to behold is something you do not need words to describe. Just a gaze and all you can think is what else can be more beautiful than this sight I am looking at. Europe is even famous for holding some of the most romantic destinations for honeymoon like London and Paris.

But have you ever wondered that what is the largest country in Europe? I guess, you have not thought about it before as you were too busy to look for the perfect vacation spot in Europe.

If you want to know more about the other largest country in Europe then just go through these facts listed below. This piece of knowledge is really important for you to know and I hope it would not even make you feel bored. 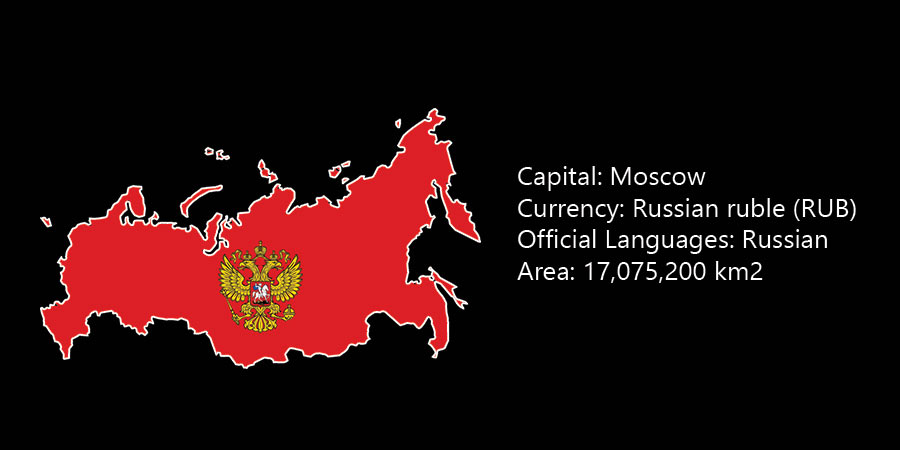 But did you have any idea that the area it covers is more than a planet itself. Yes, Russia (17 million km sq.) is bigger than Pluto (16.6 million km sq.). Russia also acuires second spot in producing maximum amount of oil. Russia’s capital and largest city is Moscow. 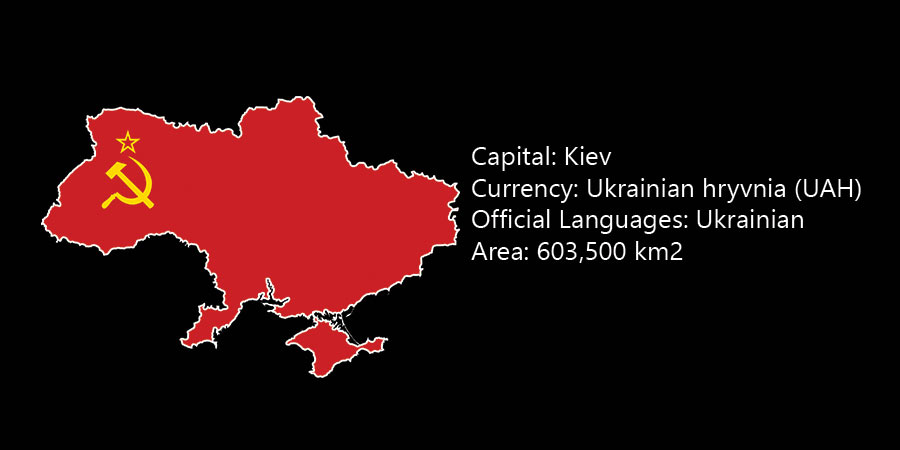 Ukraine is also a European Country that has been listed out here. It covers an area of 603,500 square km. The Capital of Ukraine is Kiev and it is also its largest city too. 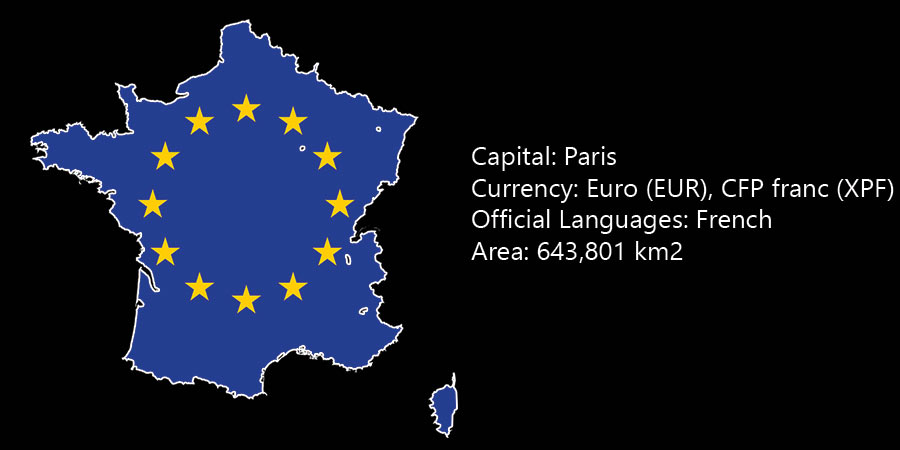 Another largest country in Europe is France whose capital and largest city is Paris. It covers an area of 643,801 square km. Its total population is 66,991,000 and total GDP is $2,647 trillion. It has two currency system i.e. Euro and CFP Franc.

France has long been global center of Art, Science and philosophy, France has the 6th largest economy in the world. France is also famous for the amazing Eiffel Tower in Paris. 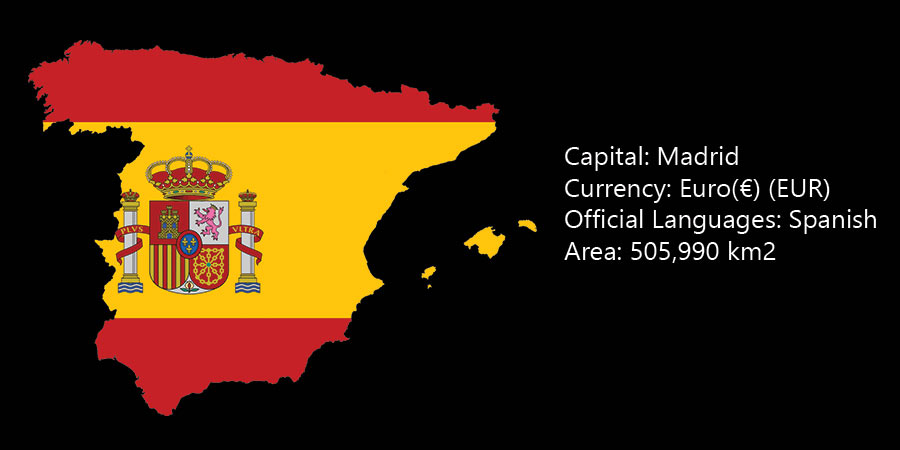 The next country of Europe in this list is Spain. Spain covers a total area of 505,990 square km. and its capital and largest city is Madrid. The official and national language of Spain is of course Spanish. It has a population of 46,423,064 and GDP of $1.242 trillion.

The currency out here is Euro with the calling code +34. Spain is the only European country to have a border with an African Country, Morocco. The major urban areas of Spain are Barcelona, Valencia, Seville, Bilbao ad Malaga. 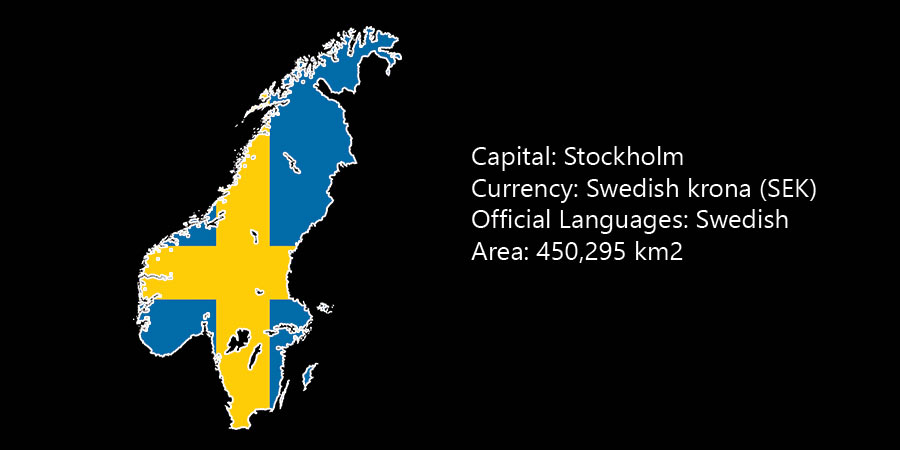 The currency of Sweden is Swedish Krona (SEK) and has a calling code 46. Sweden is a Scandinavian country which lies in the Northern Europe. Sweden is a country where government is formed with a mixture of monarch and parliamentary system. 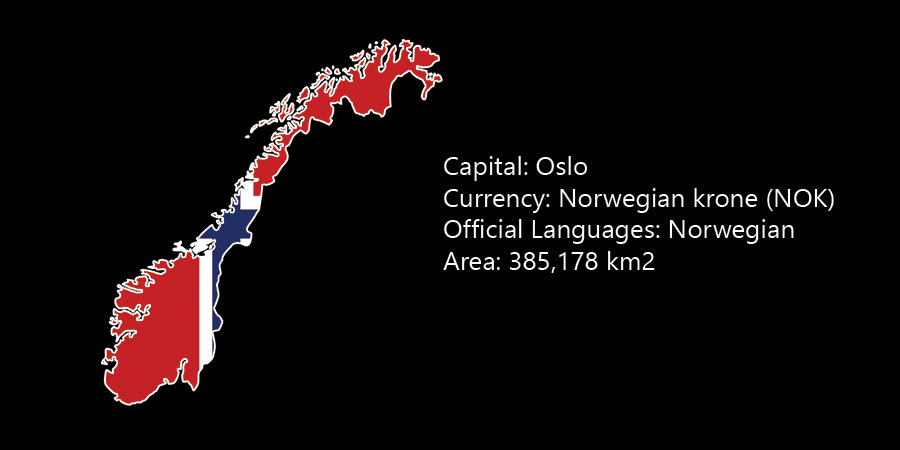 Norway is another one of the prime countries of European Continent which covers an area of 385,178 square km. The capital of Norway is Oslo. There are different lanuages which are official in Norway like Norwegian, Lule Sami, Southern and Nothern Sami etc.

It follows a Unitary Parliament Constitutional Monarchy and having monarch Harald V and prime minister Erna Solberg. Its total population is 5,258,317 and GDP is $364.685 billion. The currency out here is Norwegian Krone (NOK). 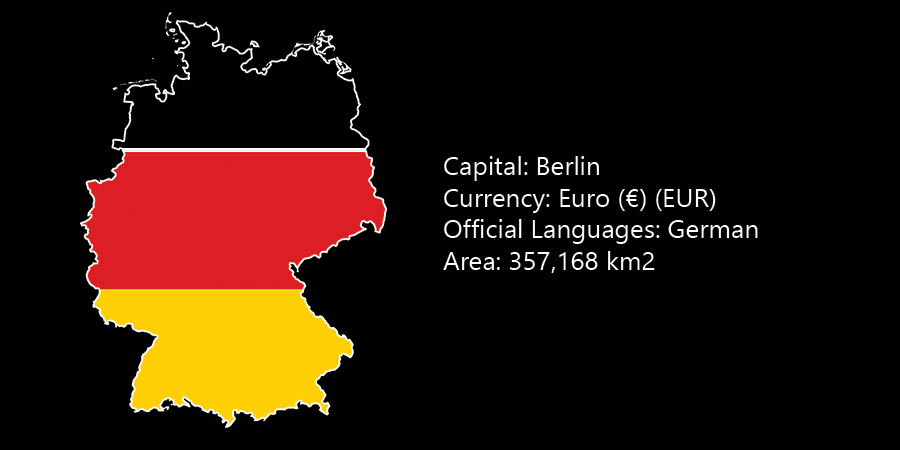 Germany is the seventh largest country in Europe having a total area of 357,168 km square. The capital of Germany is Berlin and the official language is German. The government out here is Federal Parliament Republic with President Frank Walter Steinmeier and Chancellor Angela Merkel. 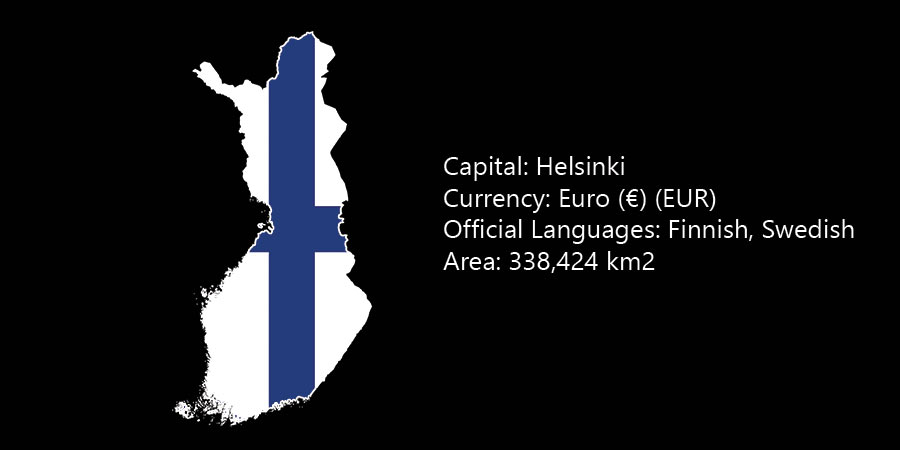 Our next country is Finland whose total area is 338,424 km square and its capital is Helsinki. The official languages of Finland is Finnish and Swedish. The government out here is Unitary Parliamentary Republic with President Sauli Niinisto and Prime Minister Juha Sipila. 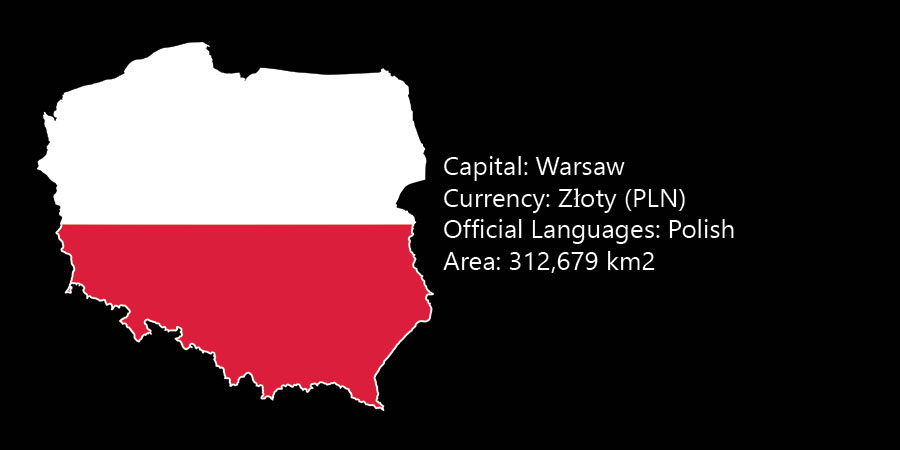 Poland is the 9th largest country in Europe having an area of 312,679 km square. The capital and largest city of Poland is Warsaw. The official language of Poland is Polish and regional language is Kashubian. The President of Poland is Andrzej Duda and Prime Minister is Beata Szydlo. 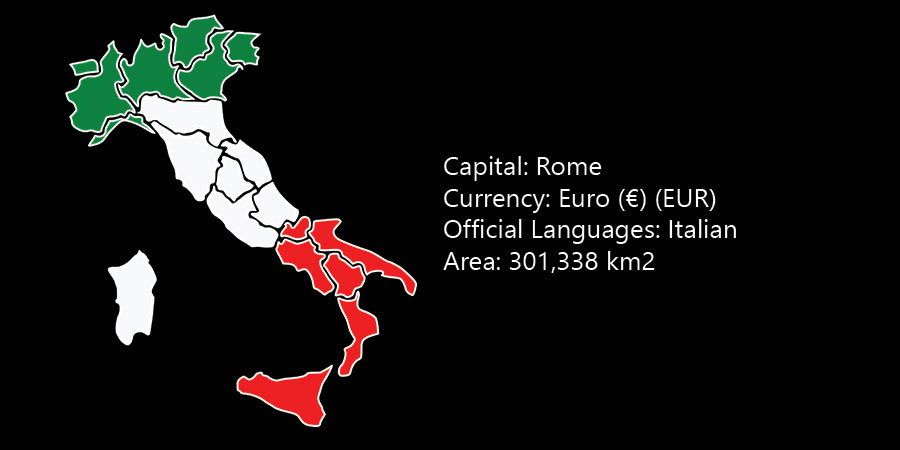 The last in the list of largest country in Europe is Italy with a total area of 301,338 km square. The capital of Italy is Rome and Italian is its official language. The total population of Italy is 60,674,003 and total GDP is $2.213 trillion. Its currency system is Euro and the calling code is +39.

Was it too much to take in? Well, I guess yes. Europe is an amazingly beautiful continent and I hope knowing about its different aspects much have kept you hooked up to your screens.

The largest countries in Europe listed above are not only beautiful but amazing as well and you must have understood this by the facts given above. So, keep on reading more and keep on increasing your knowledge about the largest country in Europe. 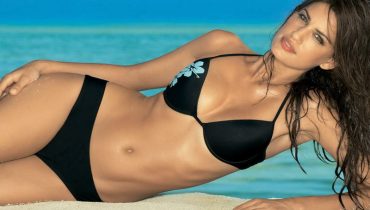 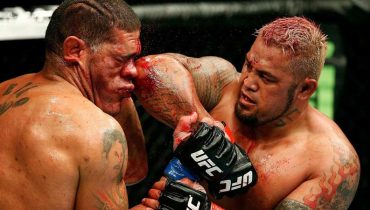 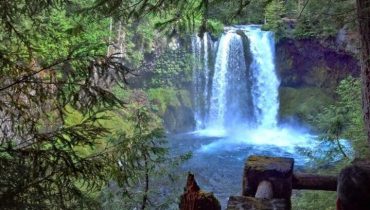 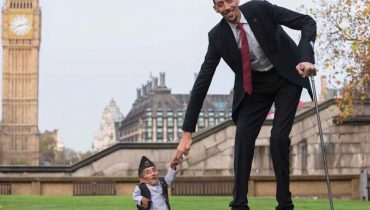