No celebration can be completed by some crazy games. And when it comes to Halloween, games are the must to enjoy the crazy night. Scary costumes, frightening looks, haunted places and scary looking food a Halloween party is full of such things. But what add to the fun is some really interesting games for all age group people. People tend to go to parties when they find something really interesting in them. So you should try to arrange some really great and amazing games for them. It will light up everyone’s mood also the party will be full of laughs and giggles of your friends and family members.

Halloween games are must for a party as the party goes on for the complete night including parades and dance and trick or treats. When same thing goes on for the whole night then people get bored so easily. Obviously one can not enjoy the same thing again and again. So there should be lots and lots of interesting games and fun loving events that should fill the decorum with happiness and enjoyment.

Every age group wants some different games for themselves. For example the adults can not enjoy the kid’s games. Some childish games can not suitable for the adult ones. Just like that Halloween games for the girls can not be played by the boys. Everybody want some different games for their age groups. These games depend upon the taste and mood of the people. Some games are the traditional ones and some are those which are modified according to our likes and dislikes.

So if you want to make your party even more rocking and chilling on this Halloween then try out these amazing Halloween games and get a thrill. This time everyone would be satisfied as every age group will have games according to their wishes.

This is a simple game. Chairs will be placed in a circle and each time one chair would be less than the contestants. When the music will be stopped everyone would have to grab a chair and sit and the one would not get any chair would be eliminated. And at the end you can give some gifts to the winner kid.

This Halloween game is quite interesting. All you have to do is fill a paper bag full of toffees, candies and chocolates. Blindfold the kid and give him a small baseball bat. Ask him to hit the bag while being blindfold. The kid who will hit the bag and tear it would be the winner.

This Halloween game would need some preparation. Draw the skeleton on board and cut out all the bones from it. now make two teams of the kids. And put all the bones on one side of the yard and cardboard on the other side. Now every team member will run and put the bone on the right place and will tap the other one. The team who will assemble the skeleton first would be the winner of the game. You can give them lots of trick and treats as the winning price.

These were the Halloween games for the kids. And am sure they will surely enjoy playing them with their friends. You can try out some other traditional games too but make sure they should be interesting enough to keep the children entertained through out the party.

Boys are so moody and do not ready to play games easily. So when you are planning out some games for them then make sure they should be interesting enough to grab their attention. Some examples are:

Spaghetti brains, grapes eye balls or jelly lungs what is in the bowl? This game is quite scary plus adventurous. All you have to do is blindfold the contestant and put such things in different bowls. All he has to do is put his hands in the bowl and feel the stuff and guess that what is it? This would be so yucky to do this but it will be fun to see the reactions.

No Halloween party is complete without this classic Halloween game. All you have to do is just put some water in the bucket and then fill it with the apples. Now what you have to do is just transfer the apple from the bucket to the another bucket but there is one condition that you can not use your hands. So you will have to pick the apples by your mouth. This would be really funny Halloween game but an interesting one.

Have you ever seen a witch without a wart (broom)? All you have to do is put the wart on the right place. Draw the caricature of the witch on a cardboard on a wall just to add the fun. And keep it without the wart. Now make an artificial small wart (just the broom part) and stick it to the image on the right spot. But there is a condition the eyes of the contestant would be closed. This Halloween game is quite funny because the wart can be stick anywhere while you are blindfold.

These were the interesting games for the boys to chill out on this Halloween party. Hope these games would keep them away from the regular boredom in such parties. And it will be something new for them to explore and they will also show their interest form the next times.

No Halloween party is complete without lighting up the pumpkins or making the scary faces on them. If there is Halloween party then there would surely be a pumpkin out there.
For this game all your have to do is hide the pumpkin in the scary atmosphere. Now the contestant would have to find the pumpkin. And the one who will do it in less time will be awarded with lots of treats.

Girls are crazy about fashion. And when it comes to looking scary they do not even leave any stone unturned in it. so why not play the games according to their taste.

You can arrange a fashion parade for the ghosts and the witches. All you have to do is walk the ramp with your Halloween costumes and flaunt it to look scary. The one with the scariest looks and amazing make up will be the winner.

Get the printouts of the different horror movie stills and show it to the girls. And ask them to guess the movie. If they are really a Halloween lover then they will quickly identify the movie.

Create a horror story of a murder mystery. And ask every men in the party to play the character of the story. Now all they have to do is to find the murderer. The one who will find the murderer will be the winner of the game.

2). This can be an icebreaking game for the party. When every men in the party arrives stick some chits on the back of them and write the name of some Halloween character on them. All they have to do is to find what is written on it by asking for the clues from the other ones in the party.

3). Arrange all the men in a circle and play the game like pass it on. Pass something to everyone and when the music will stop the person having the parcel will tell a horror Halloween story made by him. Whose story would be more horror would be the winner of the game.

This game would help to evoke the child inside a man. All they have to do is pass the candies from one bowl to another only by a spoon in their mouth. Also they can transfer only one candy at a time. At the end of the time limit the one who will transfer the most candies will be the winner and the price can be the transferred candies.

These Halloween games for men can really work as the ice breaking games. Also these games would make the light hearted and will make them laugh like never before.

This game starts with the invitation card only. Send a story with an incomplete horror story and ask the women to come with a conclusion for it. the women having the scariest and most horror conclusion will be the winner.

Make chalk outline of the some people of the party on the floor. Now one by one every contestant will have to find out that which chalk outline belongs to whom. The one with the maximum numbers of right guesses will be the winner.

This is just like the dumb charades. But instead of giving a movie name to enact you will have to give a Halloween character to be enacted. You can not speak as well. And after explaining the character you will also have to find out the one person dressed like the character.

It’s a scary sixth sense game. All you have to do is place a person behind a woman and give some hint about the character. All they have to do is find out that who is standing behind them. The one with the right guess will be the winner.

These Halloween games will surely light up your party and all your guests will surely enjoy the pleasure of your company. You can also use many games to keep your guests entertained on this Halloween. So try out these games and rock your Halloween party this time. Tricks, treats, horror and nightmares. Wishing you a happy Halloween. 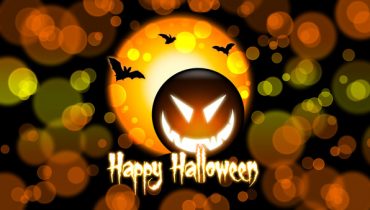 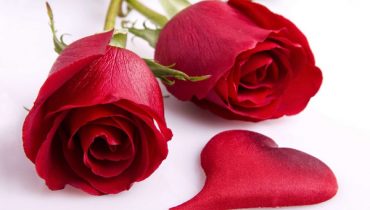 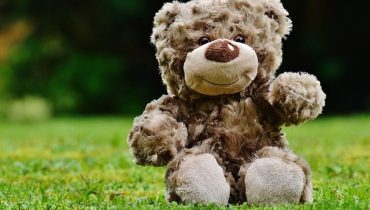 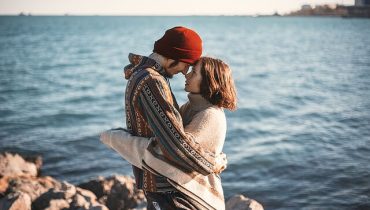