“The money is in the list” is probably one of the most heard Internet Marketing phrases isn’t it? So the phrase being so popular, there obviously are a dozen tools out there claiming to be the best E-mail marketing solution for you, but how will you decide?

That’s the reason I’m scribbling this Getresponse VS Infusionsoft review down here today. Well both of them are industry leaders but it can be a hard choice between one of them, and there’s no way I’d go blunt and say one is better than the other.

Instead what I’ll do is, I’ll give you a detailed feature review of both the tools, what they offer (or don’t) and then you can decide if you want to go with any one of them.

I’ve written quite a number of GetResponse reviews by now, so there’s this “unique” feature which always gets Getresponse an upper hand regardless of which tool it’s competing with.

GetResponse is the only Email Marketing solution which has in-built Webinar pages into it. Meaning you can create, conduct and monitor a webinar from inside of your GetResponse dashboard with Drag and Drop page builders in minutes!(With pretty detailed analytics). 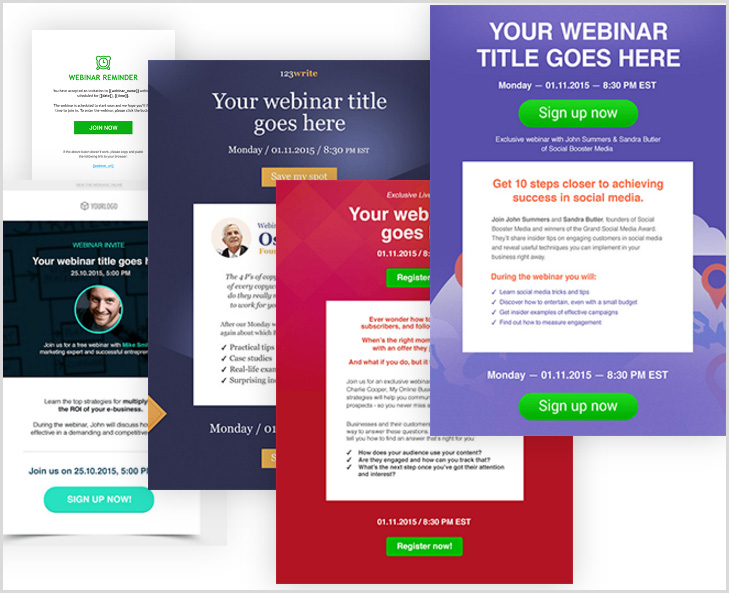 And Webinars have proven to generate mad conversations, because ofcourse it’s a more direct-connect compared to articles or blogs.

The one reason I go with any Email Marketing solution is because they claim to “automate” things, customer profile acquisition, behavior analysis and much more. So that I won’t have to be infront of my computer mailing each and every one of them manually.

So I’ll just lay out to you in this GetResponse VS Infusionsoft review how these two tools compare to each other when it comes to Marketing Automation:-

This is a new feature GetResponse has introduced to help you build up consumer profiles and understand their behavior better. It’s simply an advanced “mapping and response” kind of system which gives you data about your subscriber’s interaction (or ignorance) or your mail and sends an automated pre-set response to specific interactions.

You can Assign tags to customers, assign scores, track their clicks (on your E-mails), design responses to specific tags etc.

InfusionSoft:- InfusionSoft has a “website tracking” feature but it’s something totally different so in other words, Scoring and Tagging is something Infusionsoft seems to be missing.

Web Event tracking is a collection of many “features” so as to say, but what it primarily stands for is understanding a visitors behavior on your site, their action and then sending automated E-mails in response to those actions specifically.

It lets you score and tag your visitors after every visit, send specific E-mails for specific pages visited, or maybe just use it to send Thank you mails after a successful purchase or build retention paths after an abandoned cart. Bottomline? The opportunities know no bounds, depends totally on your creativity.

Infusionsoft:- Infusionsoft has similar features too, but not exactly “Web Event Tracking”, so again my vote goes to Getresponse as far as this GetResponse VS infusionsoft review is concerned.

Okay this feature basically means just being able to “extensively personalize” your E-mails for your subscribers. We all gather data in our databases, and this is where you can put use to them.

Both GetResponse and InfusionSoft know how important Email personalization is, and hence you get about the same kind of features when it comes to personalization and segmentation with the tools.

They both let you create campaigns and reply specifically to specific contacts in your E-mail list hence boosting your conversions. I tried both the products for the sake of this GetResponse VS Infusionsoft review and the results were pretty satisfying with both of them.

This is something I just love about Getresponse. In simple English this feature basically means just an “action and consequence” diagram.

You can build workflows with just drag and drop, choose what triggers the mails, when they’re triggered and what to do about it. I think the below screenshot can explain things much better:- 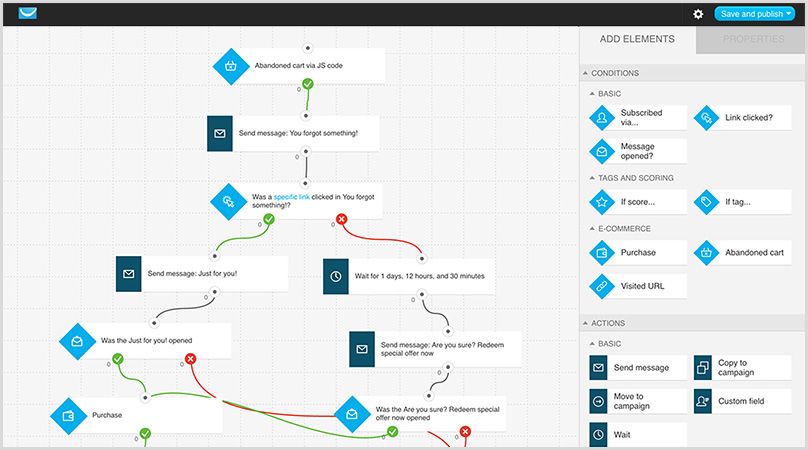 So you can build unlimited scenarios, track cart activities and pretty much anything else, it’s almost like a real-life face to face interaction with the client (just minus the “irritating the client” part!)

InfusionSoft: Infusionsoft doesn’t have a drag and drop Workflow builder. Its campaign builder has “similar” features but it’s more like a Straight-line rather than a dynamic one such as GetResponse.

You can collect E-mails/ Personal data only when you’ve a place your visitors can land, right? Normally getting a landing page built in itself costs couple hundred dollars, and quite a hundred lines of codes.

You get pre-designed landing pages with both InfusionSoft as well as GetResponse, but I personally will choose GetResponse over Infusionsoft for two very firm reasons:- 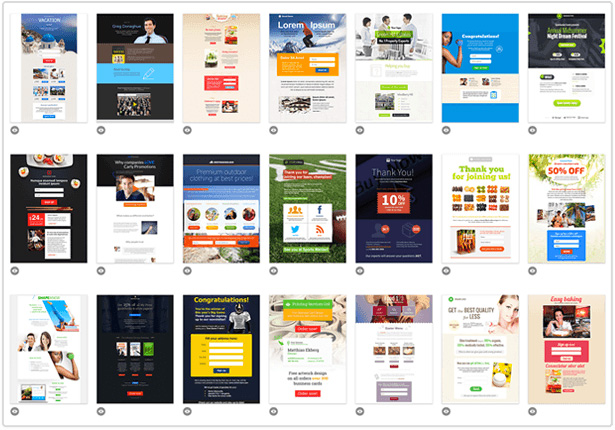 Both InfusionSoft and GetResponse have great autoresponders in place. Some of the features you get with Getresponse’s AutoResponders are:-

You get about the same kind of control and features from Infusionsoft as well, so again they score equally well.

You can’t improve if you don’t know what’s working and what’s not. So both Getresponse and Infusionsoft have pretty deep analytic data for you.

You can track pretty much anything and everything with GetResponse:-

Infusionsoft too as I said has good enough analytics, but again:-

But from my point of view, they both offer the “required” data which is what matters most. So I’d say if you’re willing to squeeze a bit on some minor details, they both score well.

I was going to conclude this GetResponse VS Infusionsoft review, but then some features came up which I just had to share with you.

A/B Tests basically let you know how your campaigns, landing pages, Emails or anything else is doing.

The difference in conversion rate achieved by just making a slight change to the font or the color of the header is unbelievable.

So again both GetResponse and Infusionsoft let you run A/B tests on your campaigns.

Mobile Responsiveness is a direct ranking factor now which you might already know, so that tells us how important it is. 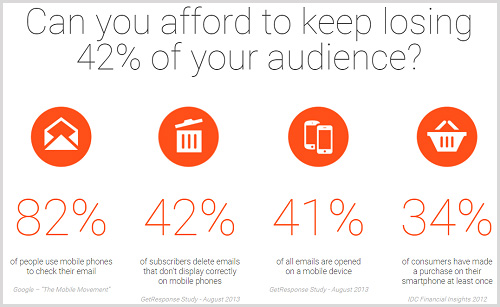 When I tried GetResponse and Infusionsoft they both (as expected) had “responsive” designs be it their landing pages, or Emails.

So that’s again a feature they both can compete neck to neck with.

Okay so finally I’d say I’d go with both the tools anyday because they both know what they’re doing.

One thing I learned during this GetResponse VS Infusionsoft review is that, GetResponse is a more “everyday solution”, meaning even if you’re a single-man startup or Internet Marketer, it’s the perfect tool for you.

While Infusionsoft has a more “hardcore” approach. No doubt it has awesome features but sometimes those features aren’t needed in the “general” market. It’s perfect if you’ve a small team and you’re a kind of organized company of some sort, bottomline? It’s not as simple as GetResponse.

But let’s have a last look at their pricing:-

And considering there aren’t very BIG feature boosts you might expect with Infusionsoft, I’d say it’s out of most of our budgets, especially because GetResponse does everything Infusionsoft does, and then a little extra, that too at a 13x lesser price. (So you can finance your one full year + 1 month of GetResponse with one month’s pricing of Infusionsoft).

But hey if you’ve got your pockets full, and money isn’t an issue, i’d say Infusionsoft is a great asset without doubt, so feel free to try out either of them.

So that’s all I’ve got for this GetResponse VS Infusionsoft review folks, do let me know which tool you’d place your money on in the comments down there. 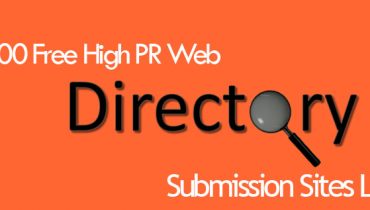 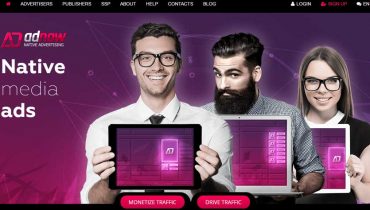 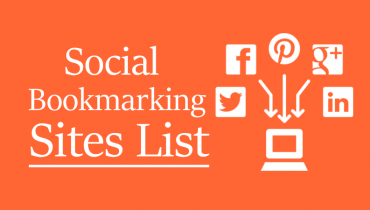 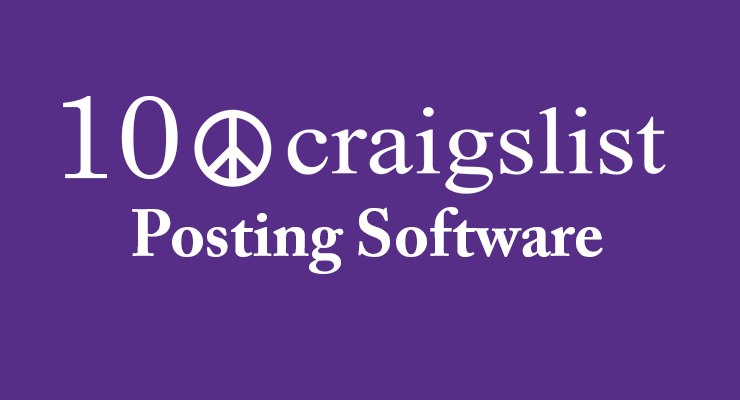 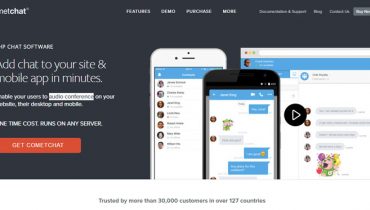 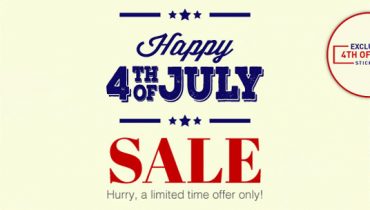