The first glance at the financial system of the USA may reveal a difficult picture with lots of government structures for control, different banks, and other financial organizations like Payday Depot that serve people with their issues. However, the whole structure is well organized and works efficiently.

According to the US Constitution, the Congress in the financial sphere has the right to:

Formally, the Constitution establishes a monopoly of powers of the Congress: the President has no financial powers. However, since 1921, the preparation of the budget and the largest financial bills were entrusted to the executive power, that is, the initiative in this important area of ​​public administration passed to the President.

However, Congress retained real influence here. Finances (money bills) accepted by it provide for the increase, reduction, or non-admission of appropriations requested by the executive power, often significantly changing the goals and volumes of such appropriations compared to the requested ones.

The US Congress has several special structural subdivisions whose activities are aimed directly at solving certain issues in the financial sphere.

The main role among these units belongs to:

Since the USA is a presidential republic, the entire executive power is concentrated in the hands of the Head of State — the President. There is no post of prime minister in the USA, and the President heads the government, which is called the Cabinet.

It should be noted that the US Constitution does not say a word about the Cabinet, but since the presidency of Washington, the Cabinet has firmly entered the state custom. This body under the President of the United States consists of secretaries (ministers) and is appointed by the president with the advice and consent of the Senate. This means that the Senate has a 2/3 majority votes that must be approved by the government appointed by the president, but the upper house of Congress never refuses the President to approve his proposals. 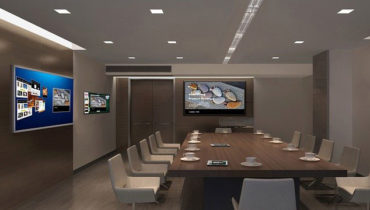 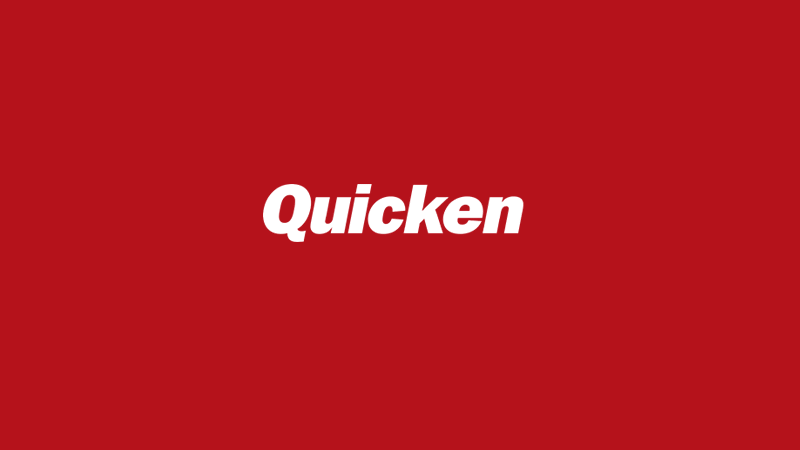 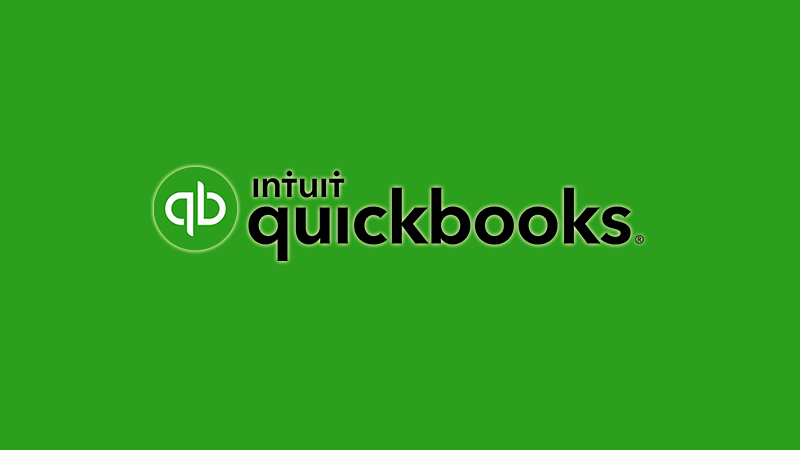 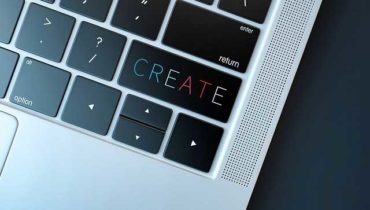 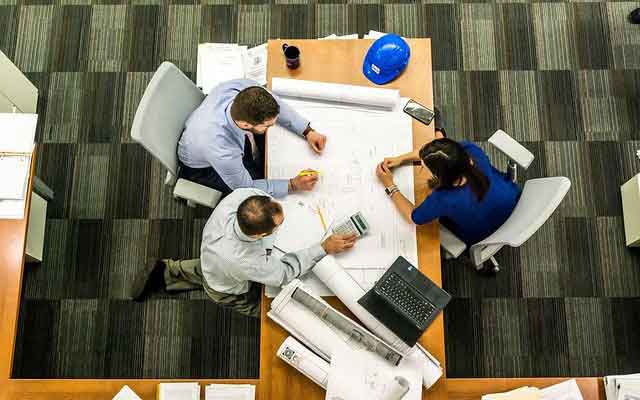 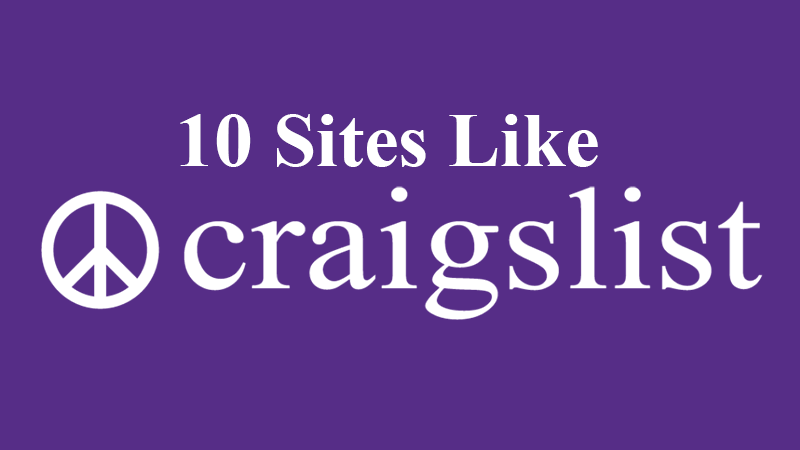