“Men die younger than women”- Source: Harvard.  While it’s primarily for biological and social factors, a large part is also dominated by behavioural aspects of men in general. In this piece today, we’d be looking at the Top 5 Health risks for men.

According to Diabetes UK, men are 2x more likely have diabetes as compared to women aged 35-54.  Even in the U.S, according to the HuffPost diabetes is the third leading cause of death for men!

The reason we’ve placed it as the #1 health risk for men is not because Diabetes by itself is fatal. But because it often leads to other diseases. Nerve damage, kidney damage, eye damage, Alzheimer’s disease, and even depression are just some of the problems that diabetes may lead to!

And then, Diabetes is still not curable! If that’s not scary enough, you don’t even have to do anything to get a hold of Diabetes. A number of passive reasons (without requiring any mistake/carelessness) from your end may invite Diabetes, including but not limited to your genes, environmental conditions, and even geography!

Even countries like The UK rank 5th, just after Finland, Sweden, Saudi Arabia and Norway when it comes to Diabetes! Hence, definitely one of the top health risks for men.

Prevention: Drink lots of water, control your weight, work out regularly or get involved in other physical activities, maintain a low-carb high-fibre diet.

Surprisingly, even though we do not hear of it that often skin cancer is one of the biggest skin risks for men. In the UK alone, 15,400 people come up with positive results for skin cancer tests each year! (Source: Royalmarsden UK).

The AAD (American Association of Dermatology) agrees that Melanoma, the deadliest skin-cancer effects males more than it does females. (Source: https://aad.org)

One of the primary reasons for this is that men rarely get skin checks done. Hence, by the time the cancer is detected it’s already late. Men also do not care for their skin as much as women do, and the sun takes advantage.

The gender-gap between men and women when it comes to skin cancer is surprising!

The problem isn’t just limited to “potential risks”. Twice as many men finally die of skin cancer than women. According to Cancer Research UK (https://cancerresearchuk.org), it is the 17th most common cause of death of males in the UK.

What’s sad is the cure-rate for both male and females for the cancer is almost identical (source: healthgrades.com)! It’s the lack of education and treatment which leads to the deaths!

Prevention: See a doctor regularly (please). Limit your exposure to the sun and use protective clothing as well as sunscreen.  Watch abnormal moles (the ones larger in size than normal moles). Tanning beds should be avoided.

According to the AHA (American Heart Organization), Heart diseases are the primary cause of death worldwide (Source: https:// heart.org). This is true both for males as well as females. However, the reasons which lead to this are more prominent and frequent in males.

For e.g. High blood pressure is a more frequent occurrence (source: https://iheartlabs.com) in males than in females.  And then there’s smoking, males generally tend to consume tobacco more than females. In the UK 19.3% smokers were found to be male, as compared to just 15.3% females.

A study showed that 39% of men aged 65+ had heart diseases, while only 27% of females shared similar misfortune (source: https://rush.edu).

Heart Diseases too aren’t singular. They may be anything from heart failure, Pericardial disease, Vascular disease, Congenital heart disease to simple abnormal heartbeats. Fortunately, most heart diseases are curable.

Prevention: Limit smoking and alcohol consumption. Eat more fruits. Do not get involved in activities which may increase stress. And finally, get 7-9 hours of sleep the lack of which may result in high B.P, diabetes and other heart problem-inducing issues.

COPD stands for Chronic obstructive pulmonary disease. It’s basically a lung disease without very specific boundaries. A number of conditions including emphysema and chronic bronchitis are results or effects of COPD.

The most common cause of COPD is smoking, or exposure to any other harmful gas for a prolonged period of time. The problem with COPD is it’s not physically detected (by the sufferer) till the time there has been significant damage.

According to the British Lung Foundation, the percentage of males having COPD was always higher as compared to the females (source: statistics.blf.org.uk). The graph below illustrates the same-

Problems while breathing, pain in the chest, weight-loss, and mucus in the lungs are some of the common symptoms of the disease. Major physical changes such as swelling in the lower body parts, blue taint on fingernails etc. are some other symptoms of the same.

Unfortunately, COPD isn’t exclusive to “smoking”. Exposure to fumes at your work-place, not properly ventilated cooking spots are additional causes which may result in COPD.  Here’s a case-study from the National Institute of Health of a Silica-dust-induced, non-smoking COPD patient (source: https://.ncbi.nlm.nih.gov)

COPD often results in depression, heart problems, lung cancer, and even Pneumonia in some cases.

Prevention: Quit smoking and then either change your work-place if it exposes you to chemical fumes, or use proper masks.

We just had to include this. Alcohol is the cause of a plethora of health problems for men and hence definitely one of the top health risks for men. It’s not that women don’t drink, but even The CDC reported that men are more likely to be a victim of alcohol-induced health risks than women (source: https://cdc.gov).

It’s no secret that Alcohol damages the liver, kidneys, harms the immune system, may lead to Pancreatitis among many other problems.  However, a lesser known fact is that it even effects your sexual life.

It may either result in temporary erectile dysfunction, or a long-term sexual dysfunction (source: https://www.ncbi.nlm.nih.gov/).  If that did happen, instead of playing doctor on the Internet try to only rely on professional and certified help. For e.g. The Independent Pharmacy has a pretty detailed article on Tadalafil dosage.

With us, the problem often isn’t the problem but how we react to it. When you see a symptom/problem, instead of panicking, taking the wrong meds or wrong dosage do your research well.

These were the top 5 health risks for men. Although note no list on this subject is absolute. The health issues also vary depending on your country, habits, social-economic status and much more.

One of the other major problems with men is that we don’t often talk about our problems (source: https://telegraph.co.uk). Not just physical, but even the mental ones. We hide our depressions, emotional state and pain which may often lead to serious, life-threatening results such as suicide.

Almost all major health risks can be avoided simply by sharing it with someone else and seeking help at the right time. Also, getting the bodies checked every once in a while can bring down a lot of health problems significantly. 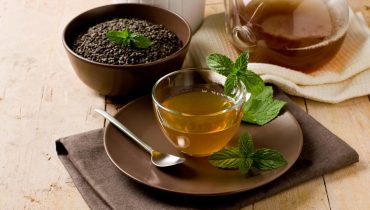 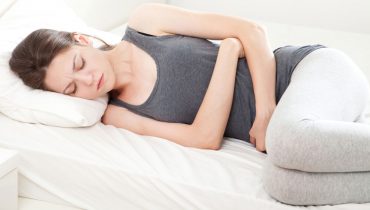 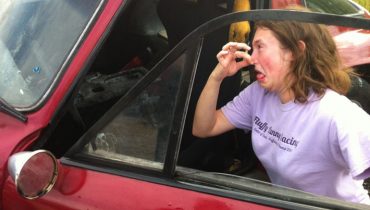 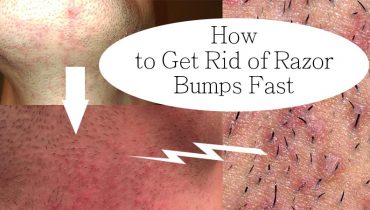 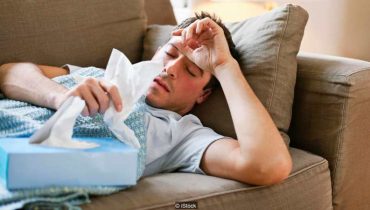 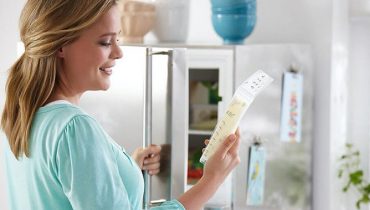